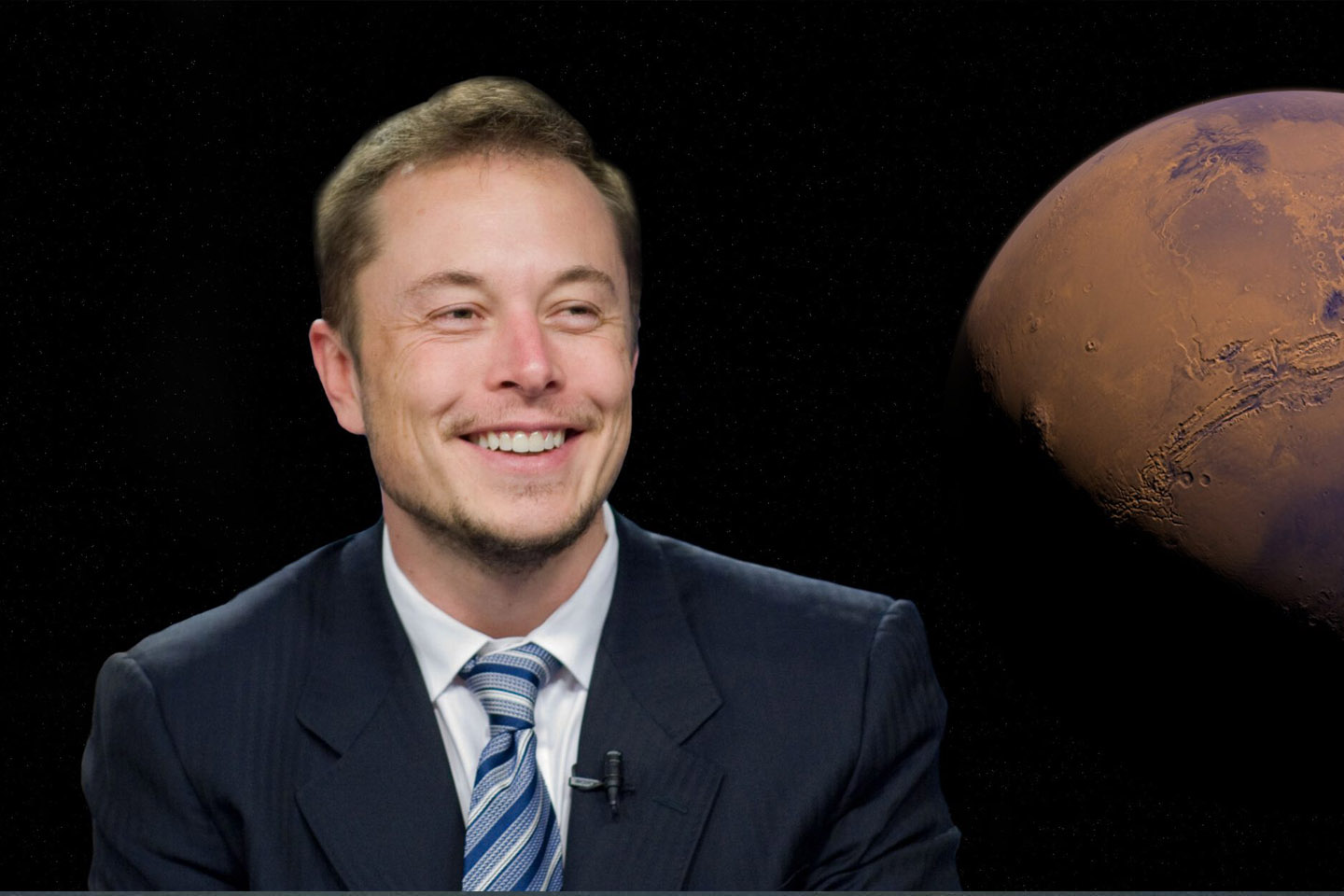 What Happened: The hashtag had a tweet volume of 45,700 at press time, indicating the support Musk has from his fans, in particular those from the Dogecoin community.

“I wish #Bitcoin maxis would stop the Elon hate. I love all the cute memes,” one of the supporters tweeted, while another fan gushed about how the “Dude is changing the world in so many ways.”

Musk, who has 56.7 million followers on Twitter, has personally thanked some of his supporters. Musk’s mother, Maye Musk, also thanked his supporters and expressed her happiness that the hashtag is trending.

Why It Matters: Supporters of Musk and Dogecoin are expressing their admiration and love for Musk on Twitter as the Tesla CEO has repeatedly engaged in a war of words with Bitcoin advocates.

In response to a tweet over the weekend that featured a video of MicroStrategy Inc. (NASDAQ: MSTR) CEO Michael Saylor and Max Keiser engaging with a crowd on stage at Bitcoin 2021, Musk said Bitcoin “is a helluva drug.”

Musk was also engaged in a feud with Bitcoin supporters last month after he seemed to signal that Tesla might dump the remainder of bitcoin it holds. The billionaire entrepreneur followed up with another tweet the next day, clarifying that Tesla has not sold any Bitcoin.

On Sunday, people also gathered outside the Tesla Fremont factory to protest against what they described as Musk’s manipulation of the cryptocurrency market.

The billionaire entrepreneur’s announcement in May that Tesla would no longer accept bitcoin as a form of payment due to environmental concerns sent the cryptocurrency’s price tumbling.

Meanwhile, meme cryptocurrency Dogecoin has shot to prominence this year, in major part due to endorsement from Musk.