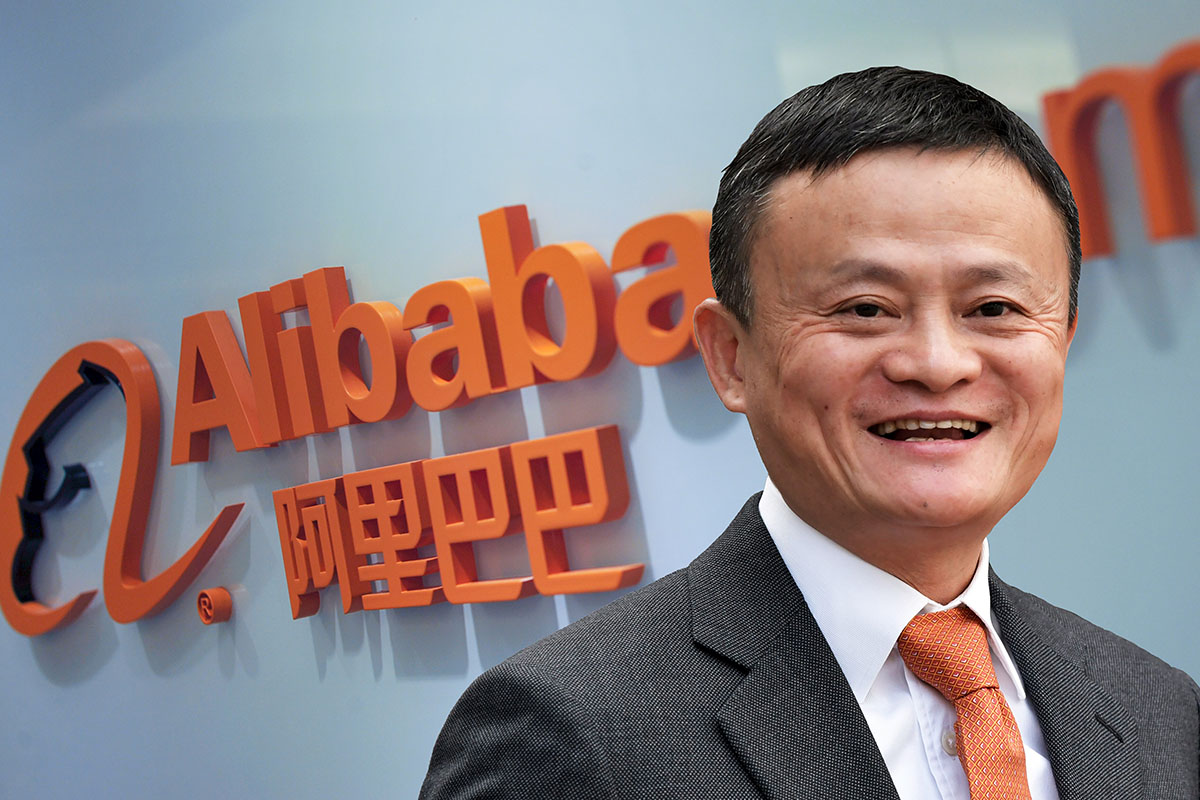 The US has added sites operated by Chinese technology giants Alibaba and Tencent to its “Notorious Markets List” of businesses it believes are involved with trading counterfeit goods.

The list identifies 42 online sites and 35 physical stores, including e-commerce platforms, run by the firms.

The US trade agency says they “engage in or facilitate substantial trademark counterfeiting or copyright privacy”.

America and China are in a long-running dispute over trade and technology.

“The global trade in counterfeit and pirated goods undermines critical US innovation and creativity and harms American workers,” US Trade Representative Katherine Tai said in a statement.

The Office of the United States Trade Representative (USTR) said its list had for the first time included AliExpress and WeChat e-commerce sites. AliExpress is owned by Alibaba and WeChat is operated by Tencent.

China-based online markets Baidu Wangpan, DHGate, Pinduoduo and Taobao continue to be listed, it added, “as well as nine physical markets located within China that are known for the manufacture, distribution, and sale of counterfeit goods”.

Tencent said it had “invested significant resources” into protecting intellectual property rights on its platforms.

“We strongly disagree with the decision made by the United States Trade Representative and are committed to working collaboratively to resolve this matter,” a spokesperson told the BBC.

Alibaba did not immediately respond to a BBC request for comment.

Its list is aimed at protecting American businesses and workers from the effects of cheap counterfeit goods, that are usually manufactured outside the US.

Washington and Beijing remain locked in disputes over tariffs, technology and intellectual property.

Tensions between the world’s two biggest economies surfaced once again this week.

In an annual review released on Wednesday, the USTR said China had repeatedly failed to live up to its trade commitments despite being a member of the World Trade Organization.

It also accused China of causing “serious harm” to workers and firms around the world with its trade policies.