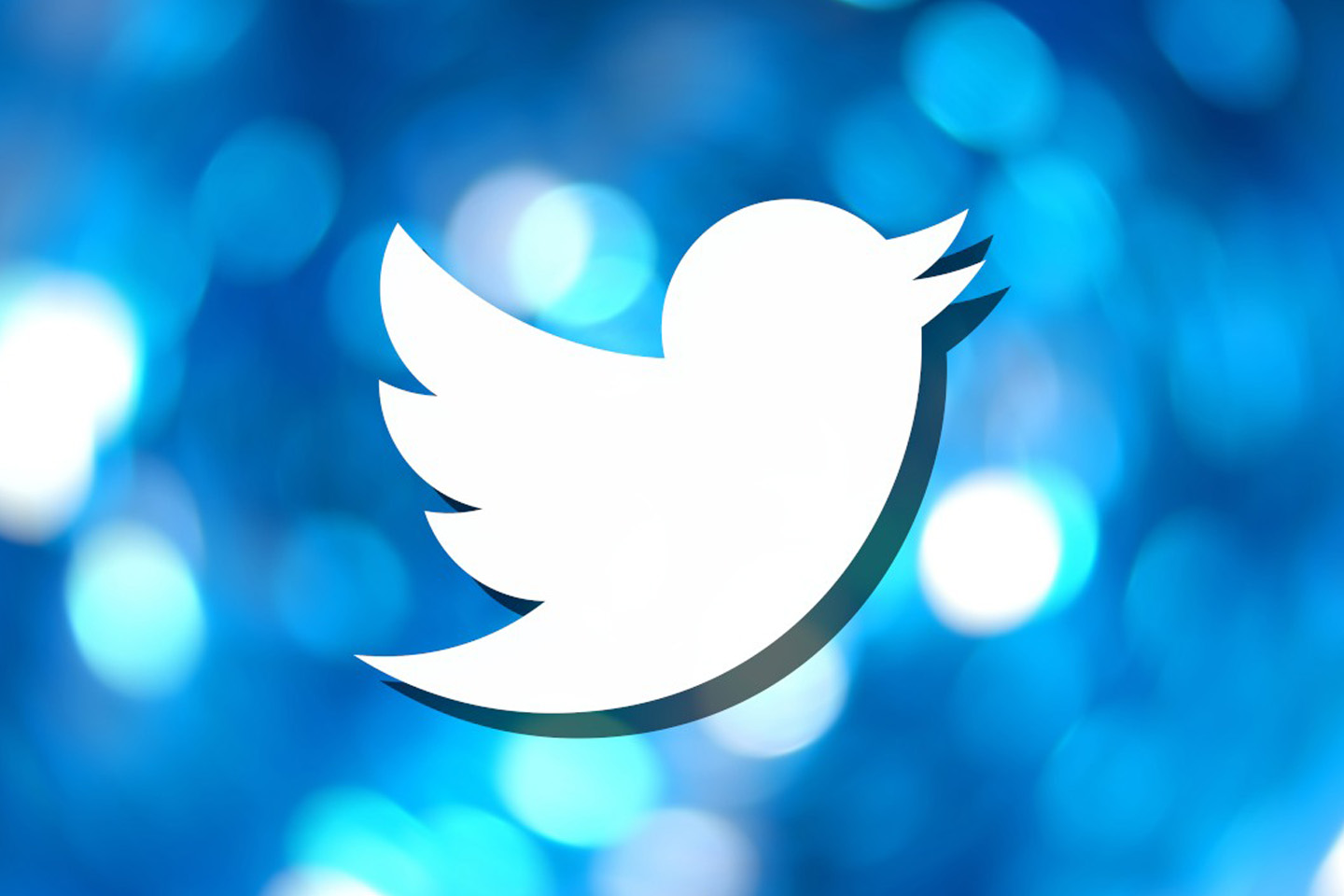 In case there was any doubt about Twitter’s commitment to Spaces, the company is giving the Clubhouse-like audio feature its own section of the app.

Twitter is testing a new version of its iOS app that adds a dedicated section for the feature right between the “explore” section and the notifications tab. The company has been teasing the change for a while, with CFO Ned Segal previewing an earlier version of the feature back in May. App researcher Jane Manchun Wong has also recently spotted the new tab.

Now, Twitter is making it official, at least for some. According to TechCrunch, the new tab is only available to “around 500” people who were among the first beta testers of Spaces. For now, it sounds like the goal of the tab is to make it easier to find Spaces featuring people you already follow. A Twitter spokesperson said the current version of the feature includes more details, such as the names of hosts and participants you know in each card. Users can also offer feedback on the feature ad see reminders for upcoming Spaces.

But it’s not difficult to imagine it could one day help users discover new conversations — the version Segal showed off had a section for “outside your network.” That. would make the feature a bit more like Clubhouse, which surfaces room recommendations even if no one you follow is currently participating.

The new section could also eliminate some confusion as currently, the main place to find Spaces is at the top of the app alongside Fleets. But though Twitter uses visual cues to distinguish between Fleets and Spaces, it’s a cramped space in the app that can be difficult to navigate (and is easy to scroll past).

The change also highlights just how important Spaces is to Twitter. Though the company has been releasing a steady stream of new features over the last year, Spaces is the first to get a new section in the app’s main navigation bar. Separately, The company also plans to allow some users to sell tickets to conversations in Spaces.