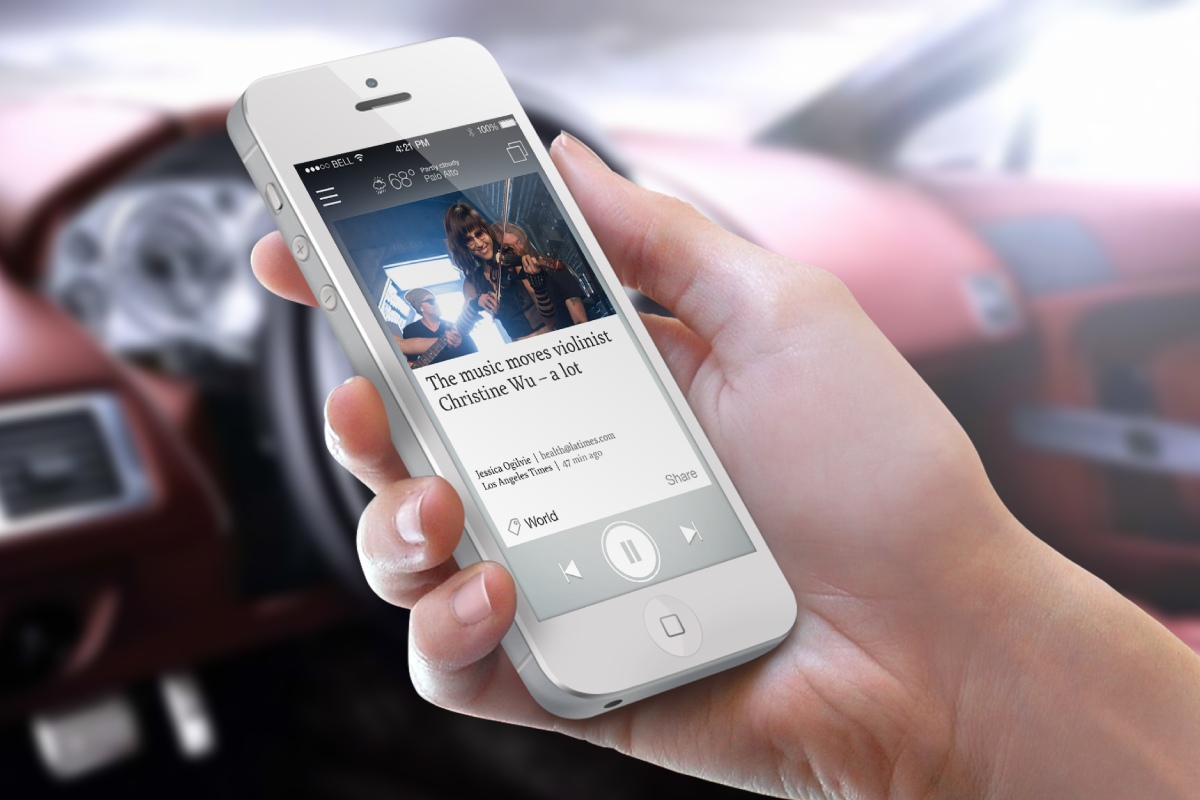 PressReader, the technology partner of the Jefferson City News Tribune, was experiencing network issues Thursday, according to the company.

The company, which produces the News Tribune’s daily digital edition for the website and app, was experiencing a network outage, PressReader officials said in a Facebook post Thursday. The outage has affected newspapers, libraries, and museums that use the platform in areas including the United States, Canada, the United Kingdom, Australia, and New Zealand.

David Meadows, general manager of the News Tribune, sent out an email to subscribers Thursday morning about the outage and explained, at this time, it is uncertain when the issue will be resolved.

Jay Horton, the president of digital at WEHCO Media, the company that owns the News Tribune, wrote in an email Thursday morning that “all of our newspapers, as have all of PressReader’s partner publishers in the thousands, are down still as of 9:30 central Thursday.”

We are getting continual status updates and know that PressReader has all hands on deck, working to get our servers back online, Horton said. We apologize to all of our subscribers for the disruption.

PressReader tweeted about the outage at 12:30 a.m.

An update to their Facebook page Thursday afternoon said PressReader is experiencing a network outage affecting their sites and apps, as well as the delivery of content.

Company officials said they were making every effort to resolve the issue as quickly as possible, though there was no estimated time for when that might be.