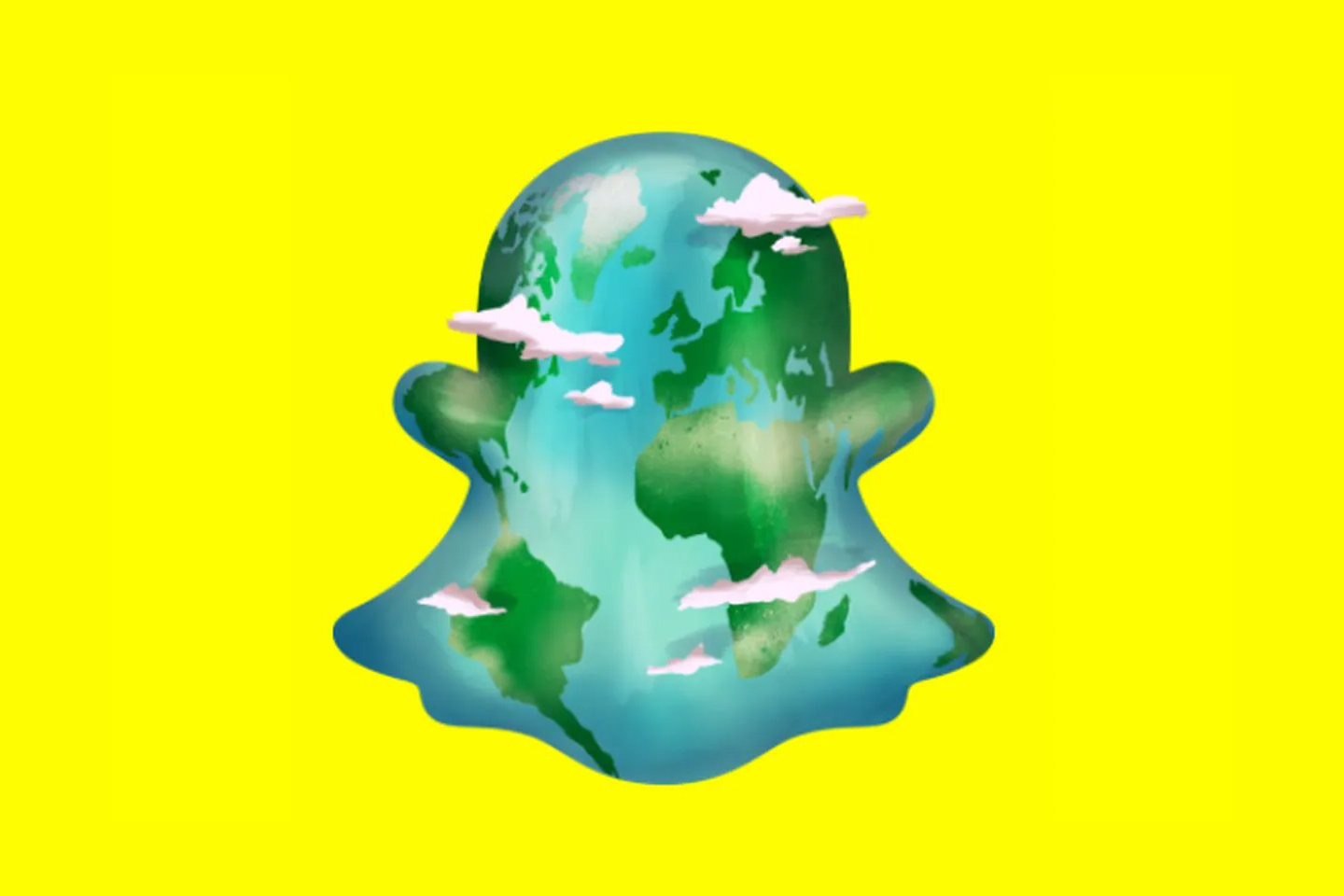 Snap Inc on Monday announced a climate strategy to reduce its greenhouse gas emissions, purchase 100% renewable energy and remain carbon neutral after offsetting emissions dating back to its launch.

The plan, which the owner of photo messaging app Snapchat detailed in its annual “Citizen Snap” report on social and environmental initiatives, comes as climate change debates are increasingly including tech companies and the energy-intensive process of running powerful computer data servers.

By making the company more energy efficient, Snap could not only reduce costs in the long run, but also appeal to its mostly young user base, who are passionate about addressing climate change, said Dom Perella, Snap’s deputy general counsel and chief compliance officer.

“They’re going to be living with the brunt of these impacts for many generations,” he said. “Because it impacts our stakeholders… we want to make a difference.”

By 2025, Snap plans to reduce emissions generated from its business operations by 25%, in part by making its buildings more energy efficient and purchasing renewable energy, Perella said.

The company also aims to reduce emissions from business travel and from purchased goods and services by 35% “per unit of value” by shifting to climate-friendly travel options and pushing vendors to reduce their emissions.

Snap said it determined the reduction levels by working with the Science Based Targets initiative, a coalition that advises companies on reducing emissions to meet goals outlined by the Paris Agreement international treaty on climate change.

The Santa Monica, California-based company said it is now carbon neutral, helped by investing in forestry projects across the world to offset its emissions.

It also calculated its emissions dating back to Snapchat’s launch in 2011 and offset its emissions to become retroactively carbon neutral.

Other tech companies have also moved to offset emissions retroactively. Alphabet Inc’s Google said last year it had eliminated its carbon emissions history before 2007, when the company said it became carbon neutral.