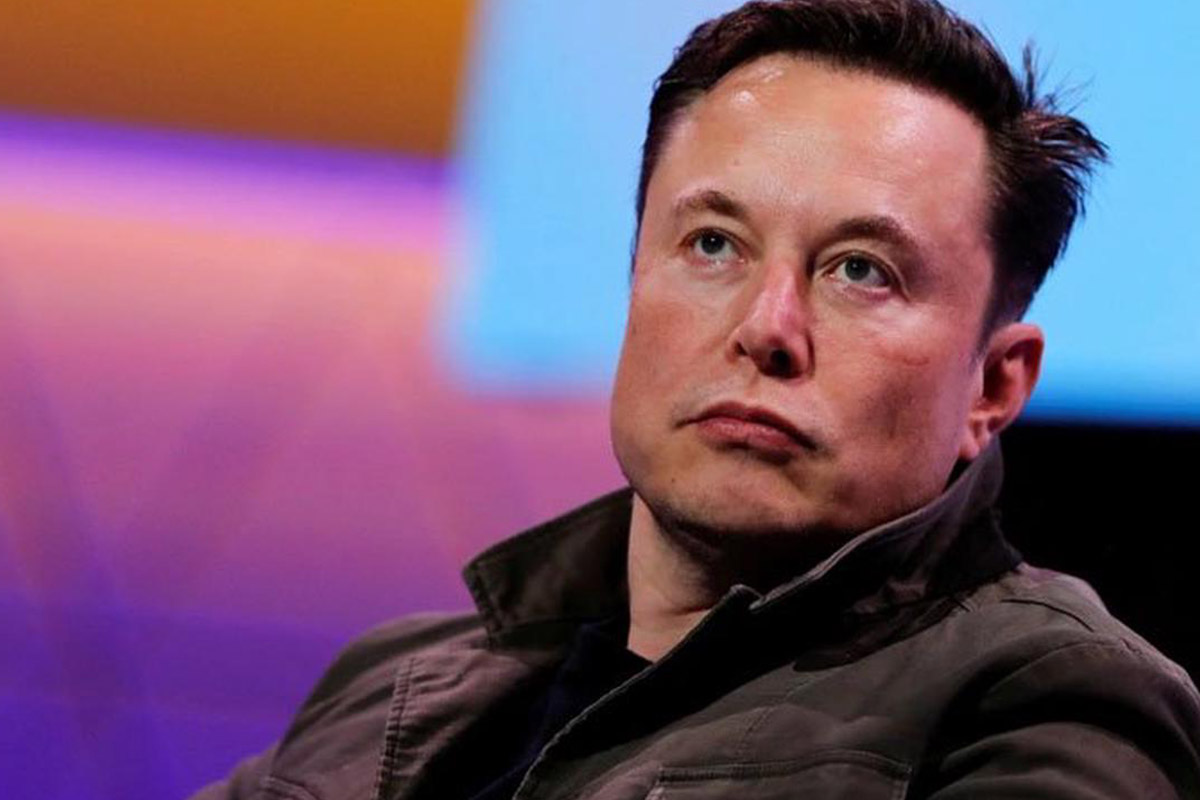 Elon Musk and his brother, Kimbal, are being investigated by the Securities and Exchange Commission over possible insider trading violations, the Wall Street Journal reported Thursday.

Kimbal Musk, the younger brother of the billionaire Tesla founder, sold 88,500 shares in the clean-energy carmaker the day before Elon conducted a Twitter poll asking his 72 million followers if he should sell a 10% stake in the company, the Journal reported.

At issue is whether Kimbal Musk, who also serves on Tesla’s Board of Directors, was aware of Elon Musk’s intention to tell his Twitter followers of the share sale when he sold his own stake.

Tesla shares fell 15.4% in the week following Elon Musk’s November 6 Tweet, and have fallen around 36.8% as of Thursday’s trading levels, a move that has loped more than $750 billion in market cap from the world’s most valuable carmaker.

SEC filings released earlier this month show that Musk held a passive 21.2% stake in Tesla as of December 31, a figure that represents around 231,715 shares and is a 2% increase from a similar filing at the end of 2020.

SEC filings also show that Musk also donated just over 5 million shares to an unnamed charity between November 19 and November 29 last year, around the same time he was unloading around $16.4 billion in shares of the group as part of a pre-arranged plan to convert earlier share options and meet U.S. tax liabilities.

The SEC probe, if confirmed, would escalate the ongoing dispute between the SEC and the Tesla founder, whose lawyer has accused of targeting both Elon Musk and the clean-energy carmaker in an ‘unrelenting’ investigation aimed at limiting his right to free speech.

Earlier this month, Tesla said it received an SEC subpoena related to a 2018 agreement between the agency and the carmaker to limit Musk’s Tweets on material information related to the world’s most valuable carmaker.

Tesla, however, received the subpoena on November 16 of last year, ten days after his Twitter poll Tweet.

Musk agreed to settle fraud charges with the SEC in October of 2018 in a deal that allowed him to remain CEO of the company he co-founded, but forced his resignation as chairman of the board.

The SEC said Musk had made false and misleading” statements on August 7, 2018 when he told his Twitter followers that he had “funding secured” to take the Tesla private at a price of $420 per share.

Musk agreed to pay $20 million — while Tesla agreed to pay the same amount — to the SEC in exchange for Musk’s departure from the board and the naming of two new independent directors and a chairman.