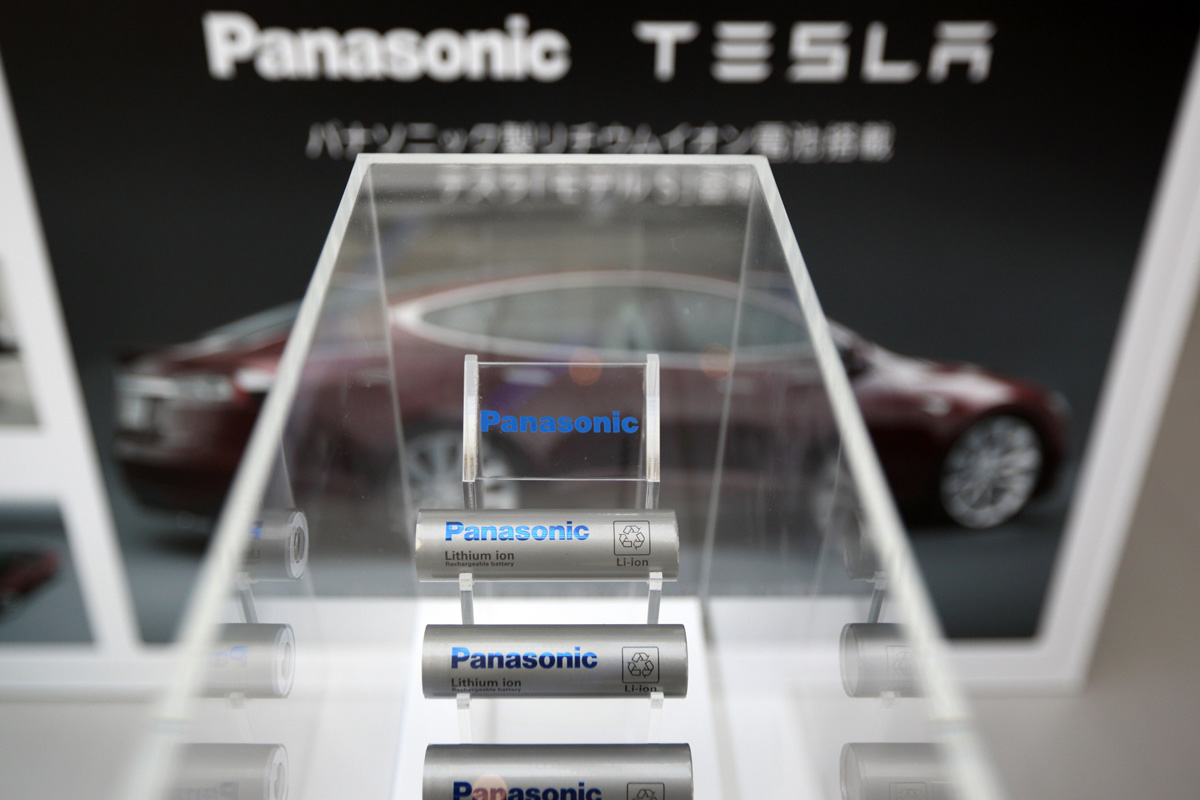 Panasonic aims to start mass production of a higher-capacity battery for Tesla by March 2024. The company is building a production facility for the battery at its Wakayama Factory, where it will create two more production lines and make structural improvements.

Development is continuing on the 4,680 lithium-ion batteries. It’s expected to be around twice the size of current batteries and have a fivefold increase in energy capacity. While fewer of them would be required for each car (which will reduce costs and potentially lower EV prices), the batteries could boost the range of an EV by over 15 percent.

Panasonic’s announcement lines up with previous reports suggesting it could start making the battery next year. The company was said to be investing approximately 80 billion yen (around $694 million) into production equipment. It started working on the battery following a request from Tesla, though it may sell the 4,680 to other automakers.