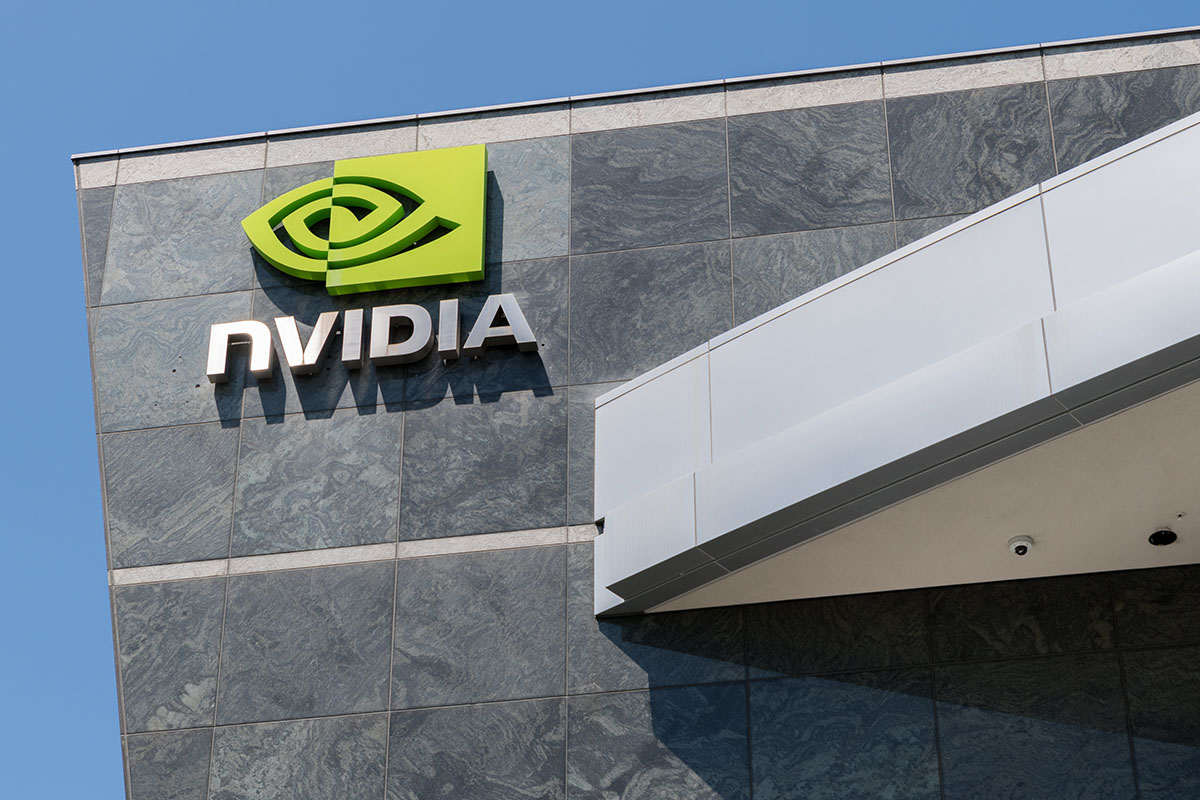 Although Nvidia’s $40bn Arm acquisition is now a thing of the past, the chip giant still has plans to create a full portfolio of Arm-based CPUs for a variety of industries.

During a recent earnings call, Nvidia CEO Jensen Huang explained that the company’s Grace CPU will be released in the first half of 2023 but this is just the start when it comes to its Arm-based CPUs. The company actually has a 20-year license for Arm’s architecture which it will use to develop CPUs for supercomputers, autonomous vehicles, robotics and more.

Nvidia’s main businesses include gaming and professional graphics, AI/HPC, data center and automotive. The company believes it can deliver optimized platforms for all of these segments using CPUs based on its own custom Arm general-purpose cores.

Huang provided further details on Nvidia’s future plans regarding the development of its own Arm-based CPUs in the earnings call, saying:

“You are going to see a lot of exciting CPUs coming from us, and Grace is just the first example. You’re going to see a whole bunch of them beyond that. We love to see the expansion of CPU footprints, and we are just thrilled that Arm is now growing into robotics, autonomous vehicles, cloud computing, supercomputing. We intend to bring the full spectrum of Nvidia’s accelerated computing platform to Nvidia Arm CPUs.”

As part of its multi-year Arm architecture license, Nvidia will be able to develop its own highly customized Arm-based cores for a variety of applications in a similar way to Apple’s A-series SoCs for iPhone and iPad and its M-series processors for Macs.

The company currently has multiple Arm projects and they span from connected devices to robotics processors. At the same time, its new Orin SoC is destined for autonomous vehicles and industrial automation. As a result of Arm’s recent success in hyperscalers and datacenters, the company has also been motivated to “accelerate the development of higher-end CPUs” according to Huang.

Going forward, Nvidia will design its own CPUs and datacenter-grade chips based on Arm while it also continues to support the industry-standard x86 CPU platform. In fact, the company has a three-chip strategy across CPUs, GPUs and DPUs and it will use X86 or Arm as their architecture to deliver the best CPU for the job.

We’ll likely hear more from Huang regarding Nvidia’s future plans for Arm following the release of its Grace CPU in the middle of next year.