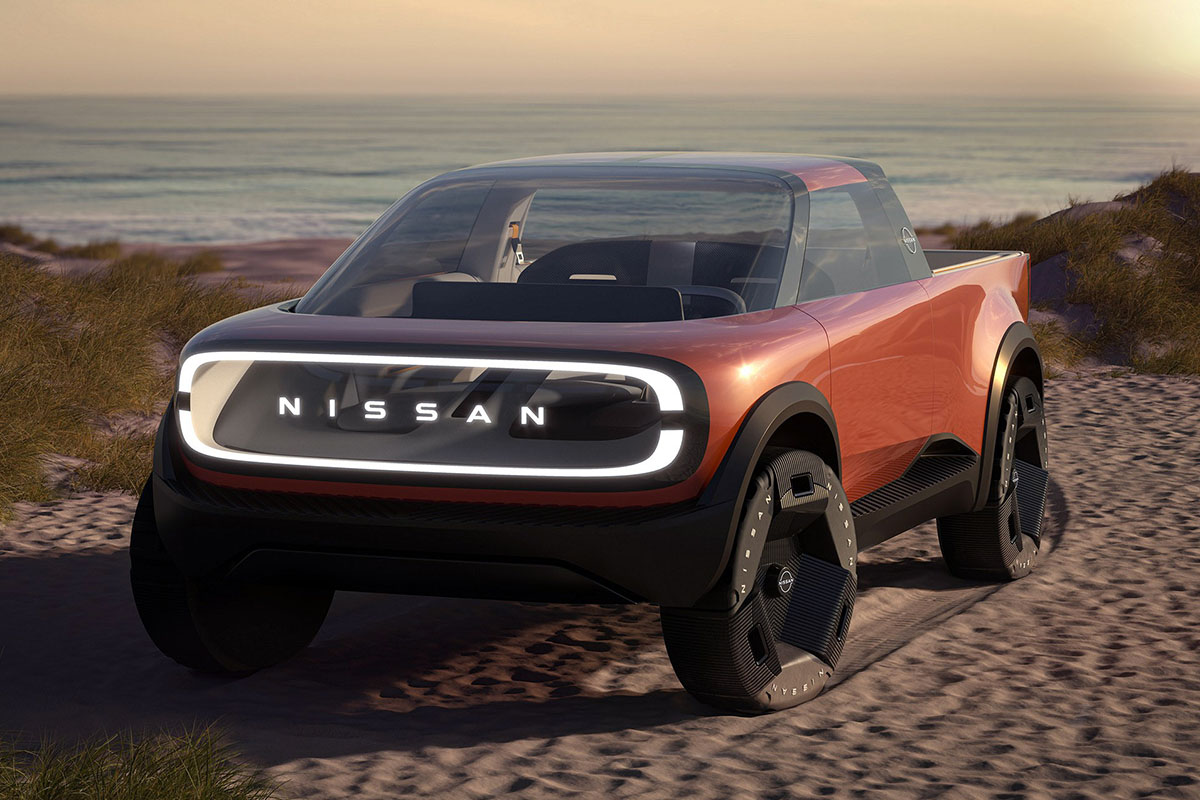 Nissan really kicked off the consumer EV segment in the US with its humble Leaf electric hatchback. Since then, it’s iterated on that Leaf platform but not gone all that much further until the announcement of the forthcoming Ariya EV SUV. Now, Nissan announced in a web presentation video on Thursday, it will be launching two new EVs — one an Infiniti and the other a Nissan — both to be built in the US at the company’s factory in Canton, Mississippi.

Nissan didn’t exactly dish on details for the two new models, but we do know that they’re vaguely sedan-ish, and they have new-for-the-brand headlight and taillight styling. That’s about it, but what really matters more than the details is that Nissan seems to be getting its groove back.

Nissan was, particularly in the 1990s, a powerhouse automotive manufacturer. It was perhaps even more focused than Toyota or Honda on creating new technologies and finding ways to implement them in cars that ordinary people could afford to buy — and that’s saying something. Fast-forward to the early and mid-aughts, and much of that reputation was gone, with the company churning out forgettable model after forgettable model with occasional bright spots like the Leaf or the GT-R .

Over the past couple of years, we’ve seen Nissan rethink a number of its core products, like the Altima and the Rogue , and turn them from also-rans into cars that we’re happy to recommend. We’re genuinely excited about the Ariya, and while Nissan is working with a more limited budget than, say, Toyota, it seems to be interested in offering vehicles that democratize technology and are no longer just rental fleet fodder.

Who knows what these two new models will be like when they arrive, or if people will even buy them, given that sedans are decidedly not in favor with the car-buying public these days, but it’s about time that we get to be excited about Nissan again.