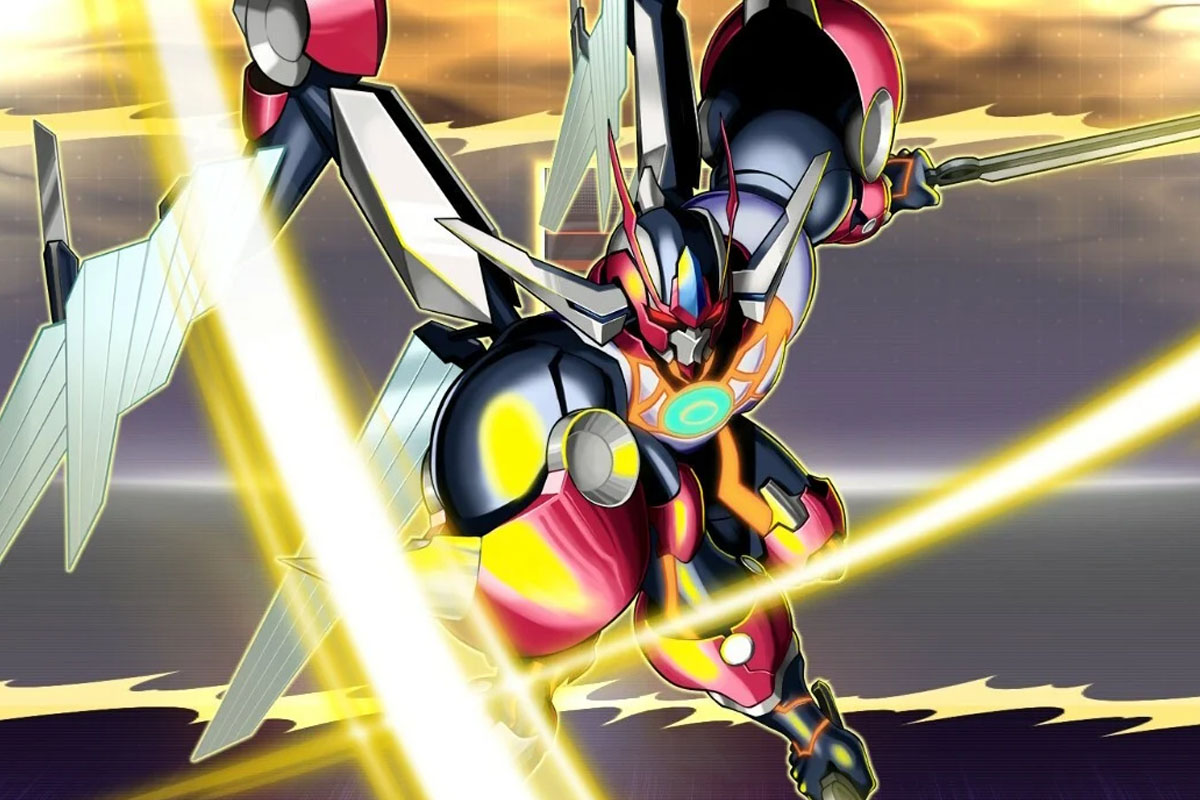 Elemental HERO cards are coming out in spades over the next several sets in the Yu-Gi-Oh! OCG, and includes new support for Elemental HERO Neos, Neo-Spacians, and the further mixing of Jaden Yuki’s main archetypes.

The first cards revealed for the upcoming OCG set Power of the Elements, which will drop on April 23, were all themed around Elemental HERO, and, in information obtained from V-Jump, translated by YGOrganization, Elemental HERO Spirit of Neos is the first of these new cards and will provide a new variant for E-HERO decks to use if they revolve around Neos.

With the same stats as Neos, Spirit of Neos relies on its three effects to make itself a strong addition to any HERO deck, though you can only use each effect once per turn.

Along with this incredible new Neos variant, more strong Neos and Neo-Spacian support have also been included.

Elemental HERO Shining Neos Wingman officially makes the Wingman sub-type of the HERO archetype its own classification and fuses Jaden’s two main types of monsters together.

Cross Keeper is a new searcher that will let players recycle it to Special Summon Elemental HERO and Neo-Spacian by discarding it or banishing it to draw cards when it is already in the GY following the Fusion Summon of a HERO monster.

Likewise, EN – Engage Neo Space is a new Normal Spell Card that will let players recycle Neo-Spacian and Elemental HERO monsters, sending them from the hand and deck to GY in order to Special Summon others and search for Polymerization.

Instant Contact and Favorite Contact provide more ways to get field advantage, with Instant Contact being a Normal Spell Card that has the user pay 1,000 Life Points to Special Summon a level seven or lower Neo-Spacian or Elemental HERO monster, with few limitations. Favorite Contact is a Normal Trap Card that has a similar effect, letting the player Special Summon one Fusion Monster from your Extra Deck that lists a “HERO” monster as material by placing cards from their field, GY, banished zone, or hand on the bottom of the deck, even ignoring summoning conditions.

The final two cards are EN Wave and Fusion Over.

Fusion Over is the only Quick-Play Spell of this new group but it was worth the wait because it can easily give players access to some hard to summon Fusion Monsters.