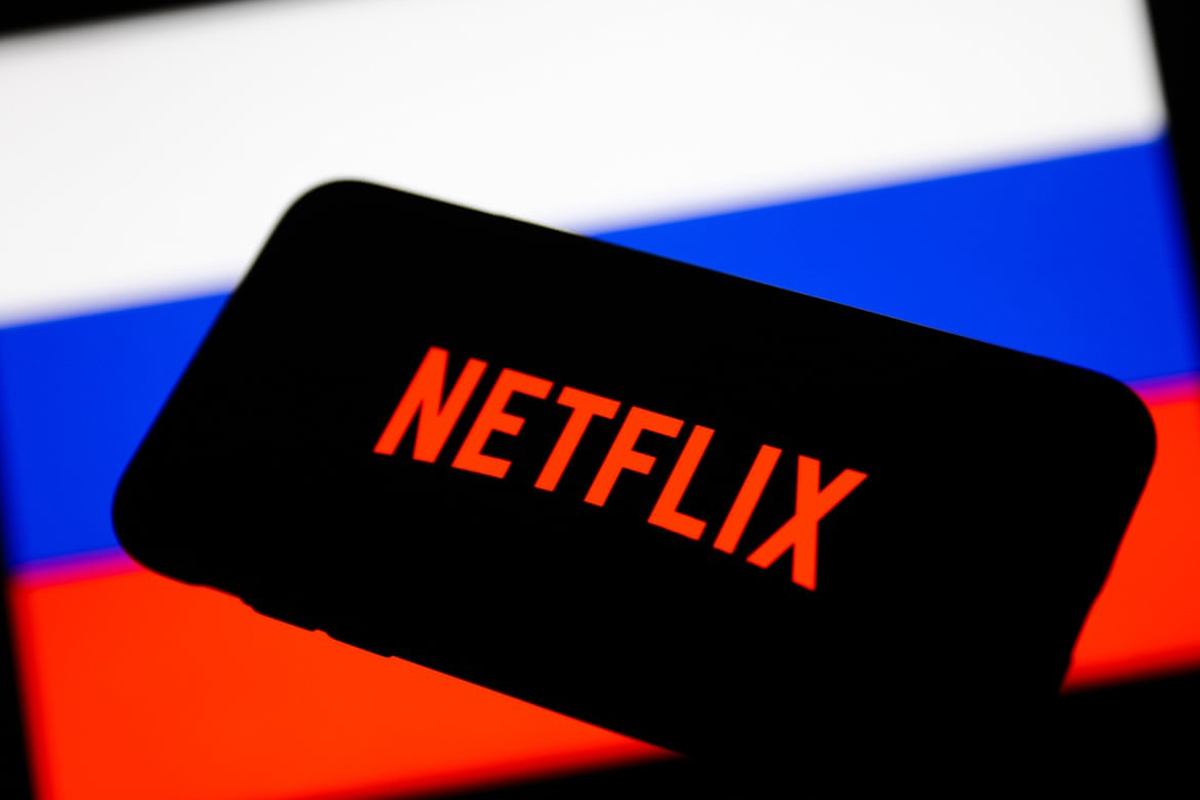 Streaming giant Netflix has announced it has paused all future projects and acquisitions from Russia.

The company said it was assessing the impact of the current invasion of Ukraine.

Filming for the production of the Russian language series Zato will be halted.

The two companies are the latest US technology firms to take action against Russia as attacks on Ukraine’s cities have escalated.

On Tuesday, Apple also announced that it was halting sales in Russia.

Deputy Minister Alexander Bornyakov told the Reuters news agency that Ukraine has sought help from 50 different companies – in a bid to apply pressure to Russia.

In a tweet, Oracle said: “On behalf of Oracle’s 150,000 employees around the world and in support of both the elected government of Ukraine and for the people of Ukraine.”

In recent days, global brands including Shell, Nike, H&M, and Boeing have cut ties or temporarily suspended sales in Russia.

Moscow has responded to foreign companies distancing themselves from Russia by temporarily restricting Russian asset sales by foreigners.

On Wednesday, President Vladimir Putin met with the president of the Russian Union of Industrialists and Entrepreneurs to discuss how it would attempt to minimize the impact of sanctions announced so far.

Netflix would not comment on how many people use its streaming service in Russia.

Earlier this week, however, it confirmed in a report by Hollywood Reporter that it would not carry Russian state channels.

“Given the current situation, we have no plans to add these channels to our service,” a Netflix spokesperson told the magazine in a statement.

Under a law that only came into effect on 1 March, “audiovisual services” in the country with more than 100,000 users will be required to carry 20 major state television channels.