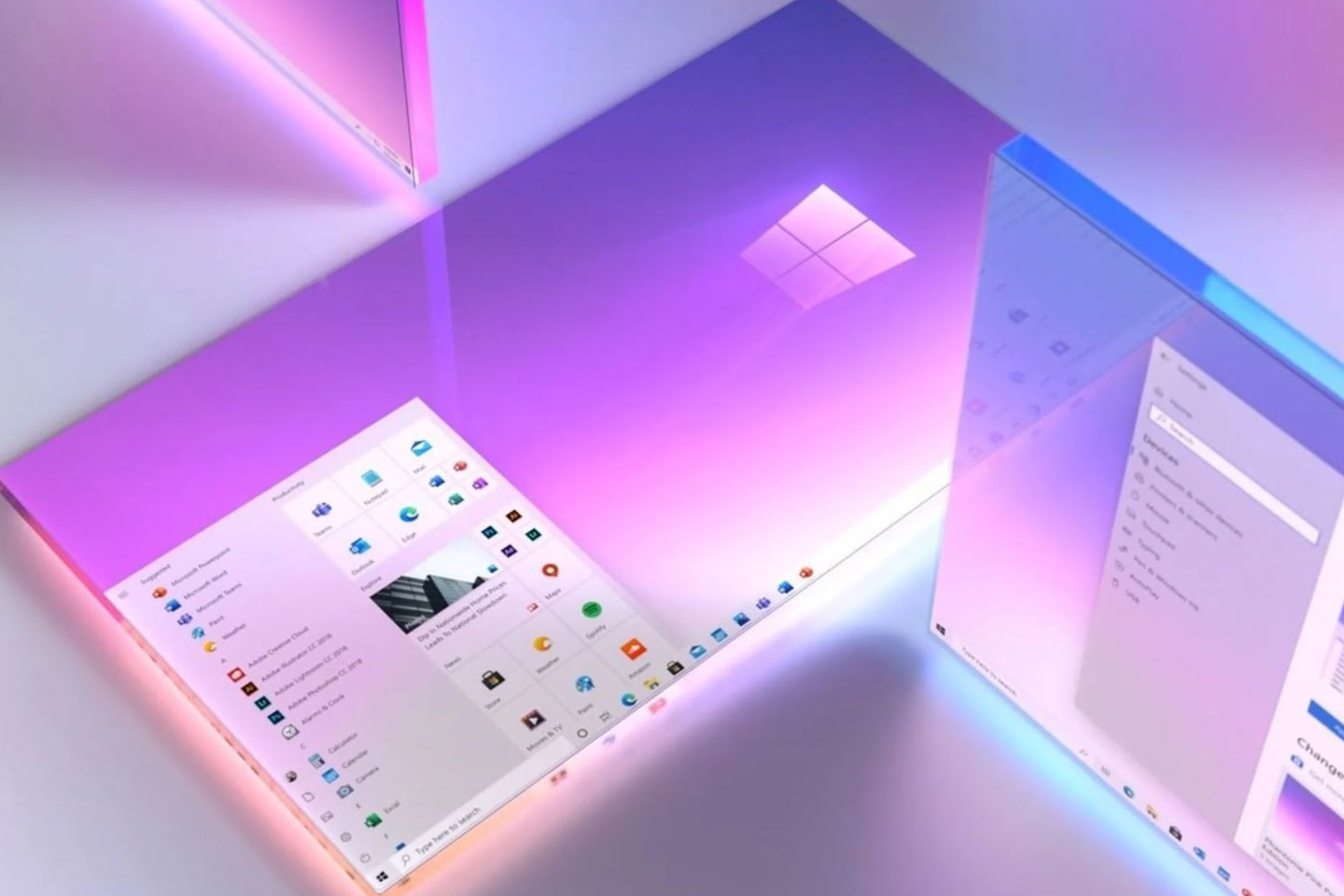 Microsoft is working on a version of Windows it plans to detail sometime in the near future. “Soon we will share one of the most significant updates to Windows of the past decade to unlock greater economic opportunity for developers and creators,” Microsoft CEO Satya Nadella told people watching the company’s Build 2021 keynote this morning (via The Verge). The executive went on to say he’s been personally testing the latest iteration of the OS for the past several months. “I’m incredibly excited about the next generation of Windows,” he said.

“We will create more opportunity for every Windows developer today and welcome every creator who is looking for the most innovative, new, open platform to build and distribute and monetize applications,” Nadella went on to state. As The Verge points out, Nadella’s comments appear to lend credence to a recent report that said Microsoft is working on an updated version of the Microsoft Store that will offer developers more flexibility when it comes to distributing their software. Among the changes the company reportedly has planned include allowing companies to use their own payments system to collect fees for in-app purchases. That’s something that would enable developers to avoid sharing revenue.

The teaser comes just one week after Microsoft confirmed it was ending development on Windows 10X, a slimmed-down version of its operating system designed for dual-screen devices. Microsoft said it would integrate elements of Windows 10X into Windows 10 proper. At least some of the interface changes Microsoft piloted with Windows 10X are expected to make their way to Windows 10 with its Sun Valley update later this year.