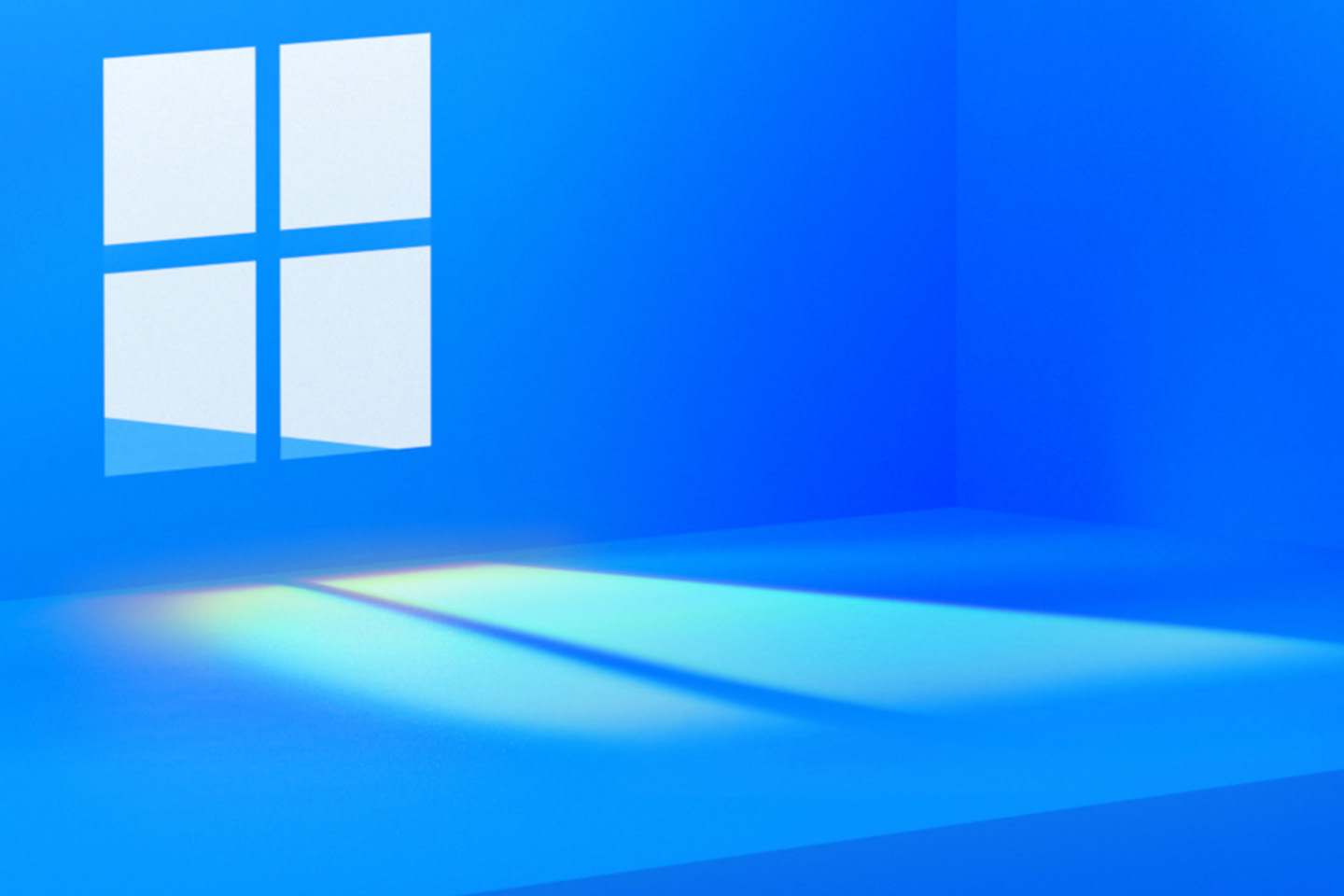 Microsoft said Wednesday it will unveil “the next generation of Windows” on June 24. The move comes a week after CEO Satya Nadella teased major enhancements to the PC operating system for developers as well as creators.

Windows, the dominant operating system for personal computers, is the source of 14% of total revenue for Microsoft, one of the most valuable companies in the world. The company has pushed two updates each year to its Windows 10 operating system since it first became available in 2015.

Nadella made the Windows remarks last week shortly after the company announced that it won’t ship Windows 10X. What operating system was initially designed for dual-screen devices such as the Surface Neo, which has been delayed.

The company then honed its focus on single-screen PCs such as laptops for Windows 10X before saying on May 18 that “instead of bringing a product called Windows 10X to market in 2021 like we originally intended, we are leveraging learnings from our journey thus far and accelerating the integration of key foundational 10X technology into other parts of Windows and products at the company.”

The company is working on an update to Windows with the code name Sun Valley, which includes a more modern look, with rounded corners coming to components such as the Start menu, technology news website Windows Central reported in February. The site also said Microsoft could ship a revamp of its Windows app store, which would allow developers to use third-party commerce systems, alongside the Sun Valley update.

The event will be held online at 11 a.m. ET, according to an invitation the company sent to reporters. Nadella will be there, along with Panos Panay, Microsoft’s chief product officer, who has been the face of the company’s Surface devices, the invitation said.