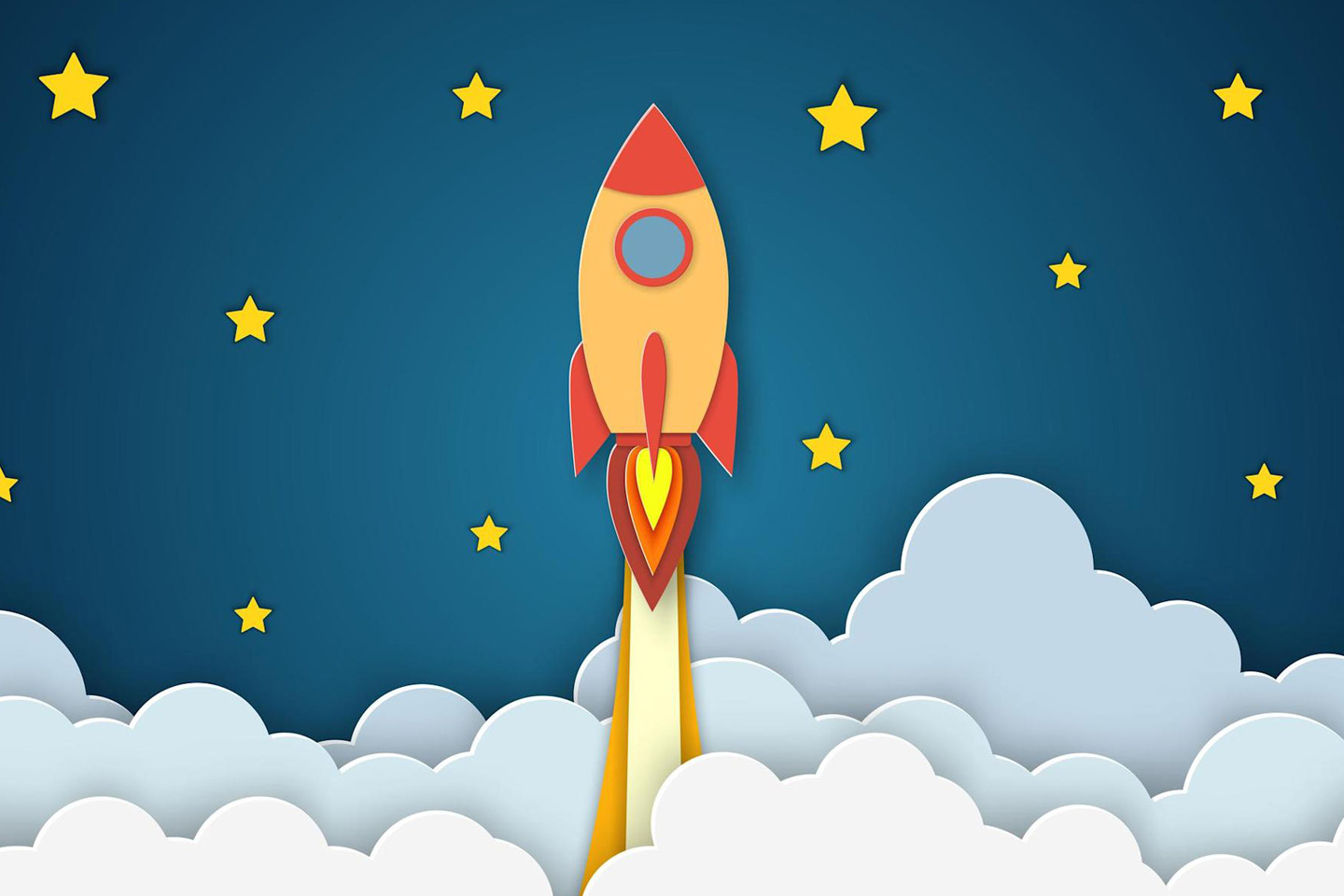 The fundraising continues apace in the go-go world of venture capital. Today, it’s Lux Capital — known for its frontier investing — that has closed a $675 million early-stage venture fund and an $800 million growth-stage fund from its existing LPs, including many of the foundations, endowments, and family offices that have backed the firm from its start in 2000.

It’s easy to appreciate why they would re-up. Over the last 12 months alone, a dozen of Lux’s portfolio companies have either been acquired, gone public or announced plans to go public, either via a SPAC or the good-old-fashioned way. Among them is Zoox, bought by Amazon last year; Desktop Metal, which went public by merging with a blank-check company last December; and Shapeways, which agreed in April to merge with a blank-check company.

The most recent of Lux’s portfolio companies to announce a SPAC deal is Bright Machines, a manufacturing software company that two weeks ago announced a merger with a publicly-traded shell company. (Lux also raised its own $345 million blank-check company last fall, one that has yet to identify a target.)

Still, even a firm with Lux’s track record isn’t immune to competition in a crowded market. That’s partly why Lux — whose last two funds closed with a collective $1 billion in August 2019 — has incubated more than a dozen companies of its own, says the firm’s co-founder, Peter Hebert, who talked with us yesterday from Menlo Park about that approach, along with whether and when he sees a correction coming.