Techmaster Node
More
Home News If You Get the Galaxy S22 Via Samsung, Amazon Will Give You a $100 Credit 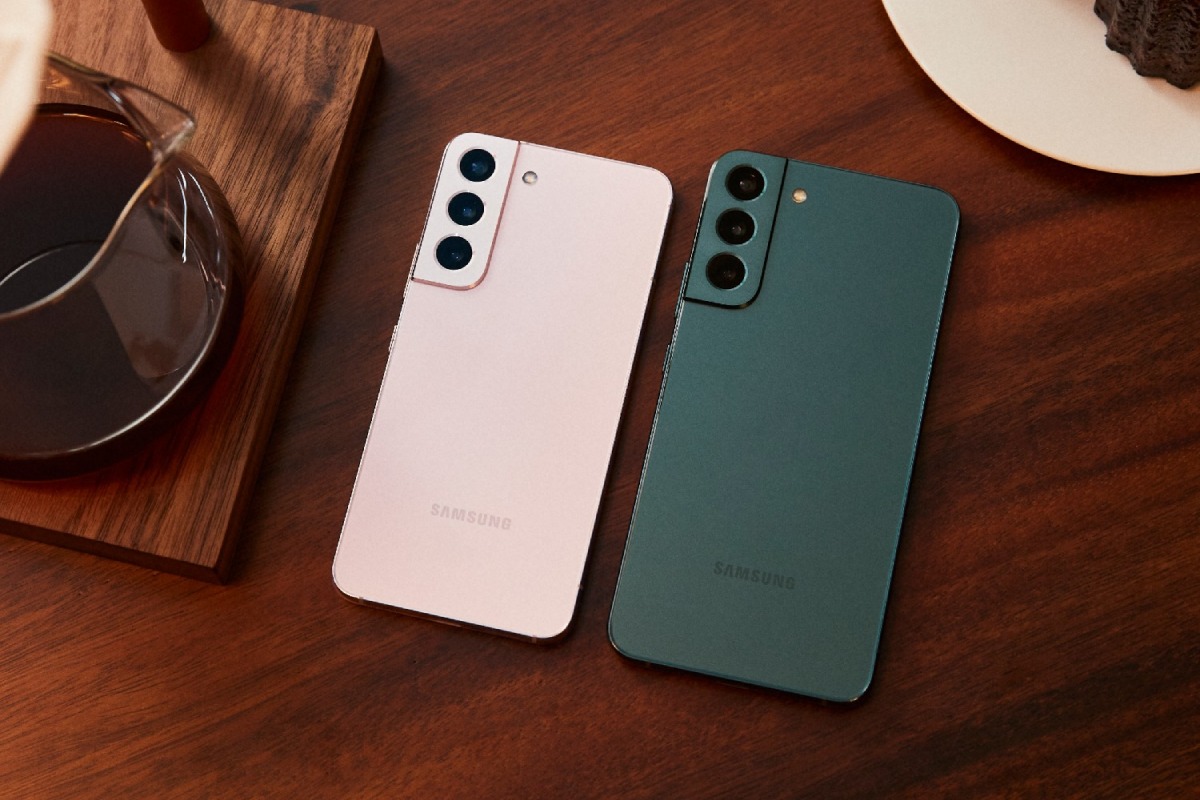 If you missed the Galaxy S22 pre-order window and the perks that came with it, Amazon has another offer that sweetens the deal if you go there to buy one of the handsets. For all three models — the S22 Ultra, S22+, and S22 — you can get a $100 Amazon credit if you input the promotional code on the product page when you checkout. Look for the extra savings banner under the price to get the appropriate promo code for the model you’re buying, and you’ll get an email after your order has shipped with details of the credit being added to your Amazon account.

If you’re picking up the Galaxy S22, Amazon also has a $100 coupon that you can clip on the product page before you add the phone to your cart. That means you can get the handset for $700 instead of $800, and get the $100 credit on top of that when adding the promo code at checkout.

We’ve had time to test all three of Samsung’s latest smartphones and we’ve been mostly impressed. The Galaxy S22 Ultra earned a score of 89 from us; being the biggest and most expensive of the bunch, it has all of the advanced features you may be looking for in your next smartphone. Note lovers will like that Samsung brought over some signature elements of that lineup, including the built-in S Pen, and we liked its big, colorful Super AMOLED panel with its 120Hz refresh rate and Vision Booster. The phone’s triple rear camera array took shots that could easily compete with those taken by the iPhone 13 Pro and the Pixel 6 Pro, and the phone’s ability to handle pretty much any task we threw at it. Our biggest gripe was with its relatively short battery life: we got just more than 17 hours in our testing, which is a few hours less than last year’s Galaxy S21 was able to last.