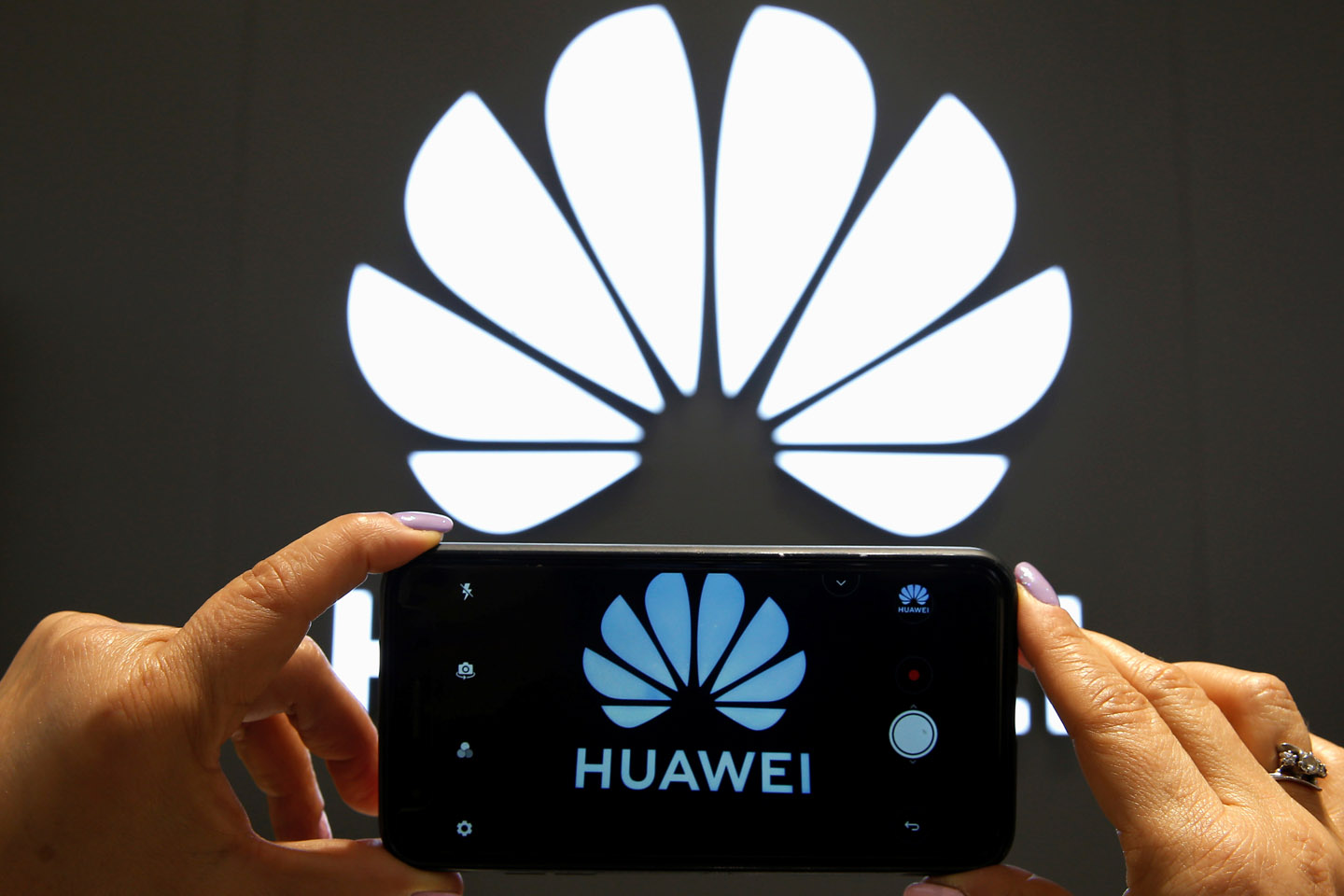 Huawei on Wednesday launched its self-developed operating system across a slew of devices, including smartphones. The move comes as the Chinese tech giant looks to wean itself off its reliance on U.S. technology and could pit it against software from Apple and Google.

HarmonyOS launched in 2019 after the U.S. blacklisted Huawei, cutting it off from access to Google’s Android operating system. That move, along with further sanctions restricting Huawei’s access to critical semiconductors, crippled its smartphone business just months after it became the number one player in the world.

The focus on HarmonyOS working across devices is one way Huawei is trying to differentiate its operating system from Google’s Android and Apple’s iOS.

“HarmonyOS is designed to provide the glue between a growing array of connected devices that Huawei is targeting,” Ben Wood, chief analyst at CCS Insight, said.

“Huawei will be hoping that it can follow Apple’s lead, by having a single software platform that extends in all directions, providing a seamless experience to customers that buy into its ecosystem of products.”

In 2019, Huawei put HarmonyOS on a TV made by Honor, a brand it had used to own. On Wednesday, Huawei launched HarmonyOS on a new version of its flagship Mate 40 smartphone as well as its Mate X2 foldable phone. Huawei’s new Watch Series 3 smartwatch and MatePad Pro tablet will also be equipped with HarmonyOS.

Sanctions in 2019 that cut Huawei off from Google meant users of the Chinese company’s smartphones did not receive Android updates.

Huawei announced on Wednesday that many of the company’s older phones will be able to upgrade to HarmonyOS. These upgrades will begin from Wednesday and be gradually rolled out through to next year.

U.S. sanctions caused a dramatic slowdown in Huawei’s revenue growth in 2020, hitting the company’s smartphone and its networking equipment business. Washington has maintained Huawei is a national security threat claiming data the company collects could be shared with the Chinese government. Huawei has repeatedly denied that it would do this.

Huawei has looked to pivot to software and focus on other consumer electronics like wearables and tablets to boost revenue. HarmonyOS is part of that effort along with an increasing focus on cloud computing.

The company has said that nearly 100 different Huawei products are set to support HarmonyOS in China this year. Huawei had previously said 300 million devices will run on HarmonyOS this year.

At an online event on Wednesday, Wang Chenglu, the president of software in Huawei’s consumer business group, showed examples of how HarmonyOS works across devices. One example involved opening a “control panel” on a smartphone before choosing one of several music apps and what device to play songs on.

Two operating systems dominate the mobile market today — Google’s Android and Apple’s iOS. In the past, companies from Microsoft to Samsung have tried and failed to create viable alternatives.

What let them down was the lack of scale which failed to attract developers to the platform to make apps. Without apps, users may not want to use the software.

But Huawei has put a big focus on apps and the company’s scale and the number of devices HarmonyOS can work across could help draw developers to the platform.

HarmonyOS could “attract the developer ecosystem and increase the install base of devices really fast,” Neil Shah, partner at Counterpoint Research, told CNBC. “More developers will see the benefits. There is not a chicken and egg problem.”

Huawei has a suite of apps such as mapping and a browser under a brand called Huawei Mobile Services. HMS is similar to Google Mobile Services and offers developers kits that can be used to integrate things like location services into apps. HMS has 2.7 million registered developers globally.

“Huawei has been able to generate some scale,” Shah said.

Meanwhile, Huawei has opened its operating system to third-party device makers, much like Google’s Android. If major home appliance companies or device manufacturers decide to adopt HarmonyOS then that could help the software grow even further, Shah said.

While HarmonyOS could find success in Huawei’s home market of China, it may face challenges in international markets.

Google’s Android and Apple’s iOS dominate the mobile operating system market. And on smartwatches, Apple has its WatchOS while Google last month launched a revamped version of its Wear operating system. The two U.S. technology giants have also been focusing on software for in-car entertainment too.

Both companies also have a huge base of app developers and the world’s most popular apps on their platform. That is one area in which Huawei could struggle.

Huawei’s app store is missing major names such Google apps, which are important to users abroad. Facebook meanwhile is available but not for direct download from AppGallery.

Shah said certain continents like Europe and Africa could provide an opportunity for Huawei. However, the Chinese firm will most likely have to deal with the reputational fallout from U.S. sanctions.

“Huawei faces huge challenges outside China,” Wood of CCS Insight said. “There has been a palpable loss of consumer confidence in the brand as a result of the US sanctions that will be challenging to overcome as it pivots into new areas.”