Techmaster Node
More
Home News Has the US Already Lost the AI Battle With China? 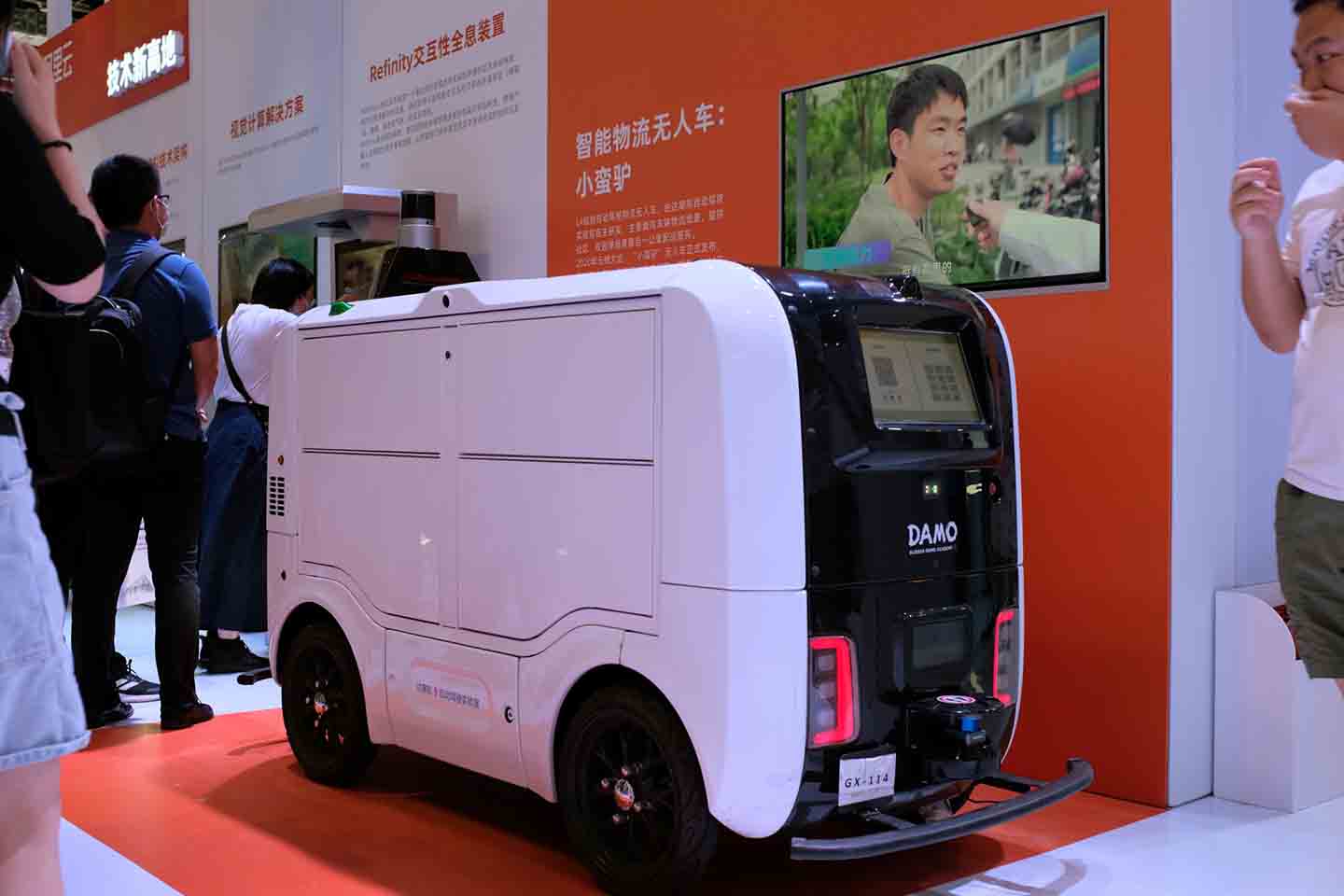 According to a report in the Financial Times, a former Pentagon software chief has warned that the US has already lost to China in the artificial intelligence battle and, as a result, China is set to dominate not only AI but many other emerging technologies.

Nicolas Chaillan said that within a decade China would dominate many key emerging technologies and pointed to AI, synthetic biology, and genetics.

Chaillan was the Pentagon’s first chief software officer but resigned over what he described as the slow pace of technological innovation in the US.

He said that while Chinese companies are obliged to work with their government in the US businesses don’t, and he suggested that sluggish levels of innovation were in part down to this reluctance on the part of the business to work with the state.

While many technology companies do have a close relationship with their respective governments, should companies be obliged to work with the state?

Even more concerning were Chaillan’s comments around security and US cyber defenses which he described as being at ‘kindergarten level’.

Whether his comments are valid, this is yet another interesting twist in the ongoing ‘Tech War’ between these two global giants.