Techmaster Node
More
Home News Google Maps Just Got Another Great Feature, but Only in One State 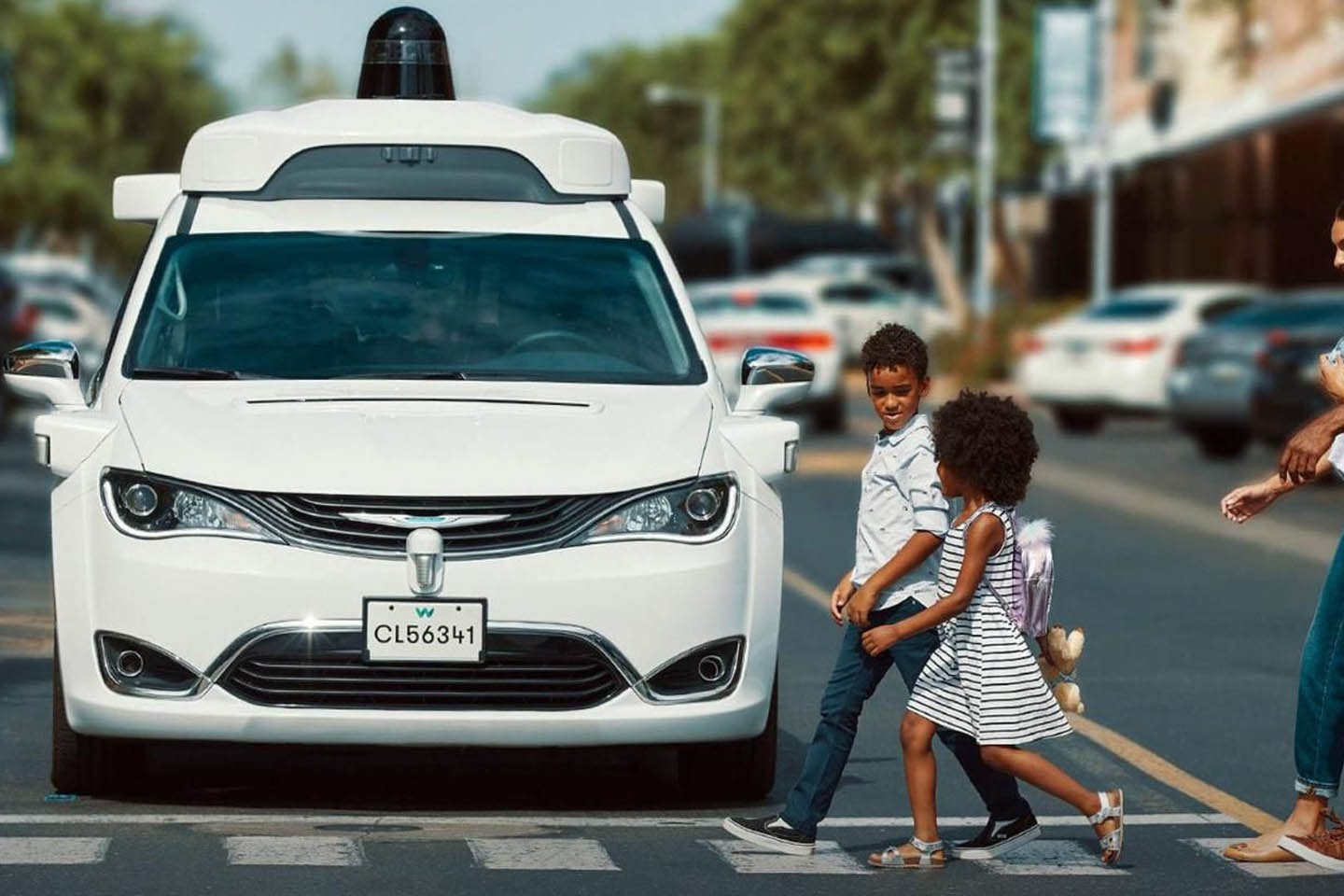 One of the great things about Google Maps is that Google’s popular navigation app works similarly across devices. Load the web version of Google Maps or the Android or iPhone apps, and you get essentially the same features. That ensures a smooth, seamless navigation experience across devices. And while some features might land on Android first, Google is aiming for feature parity between the two mobile operating systems.

But then, some hyperlocal features can’t be replicated everywhere in the world. It’s not about Google’s inability to port the Maps novelties to iPhone in those cases. Take the new earthquake monitoring feature that’s rolling out in phases in international markets. Or the recent Maps update that brings Street View experiences to Sydney train and metro stations. These are the kind of features that only Maps users in specific regions will get to experience. And Google just rolled out another limited Google Maps functionality that can’t be expanded to more markets anytime soon: Support for the Waymo One driverless taxi service.

Google has been working on driverless cars for years under Alphabet’s Waymo company. Waymo has been testing its fleet of self-driving cars mostly in Phoenix, Arizona. And the service will now be integrated with Google Maps in the region.

The feature makes plenty of sense not just because we’re looking at two products that belong to the same company, Google parent Alphabet. But also because Google Maps already integrates support for ride-sharing apps like Uber, Lyft, and Lime. Adding Waymo support to the list is the next logical move.

But Waymo’s arrival in Google Maps marks an important milestone for Google’s navigation app. Waymo is the first fully autonomous ride-hailing option added to Maps, TechCrunch reports. Waymo announced on Thursday that the feature would roll out to Android users who live in the region.

Unlike the test cars that Waymo used to develop its driverless car tech, the Waymo One taxis will not have a safety operator behind the wheel. The vehicles that will pop up on Google Maps will be completely autonomous.

Waymo operates a fleet of about 600 vehicles in the US, 300 to 400 of which are present in the Phoenix area. That’s why the Waymo driverless taxi service is only available to Google Maps users in the region.

When booking a Waymo One ride with Google Maps, users will need to have the Waymo app installed on their phones. That’s because booking and paying for rides take place in the Waymo One app. Google Maps can be only be used to find Waymo rides. The app will also list the estimated price and ETA of the trip when you tap the Waymo option.

If you live in Phoenix and want to test the driverless taxi service, you should first make sure you’ve downloaded the Waymo One app from the Play Store and registered with it. There’s also an iPhone app for Waymo One, but Google Maps for iPhone won’t have Waymo One integration initially.