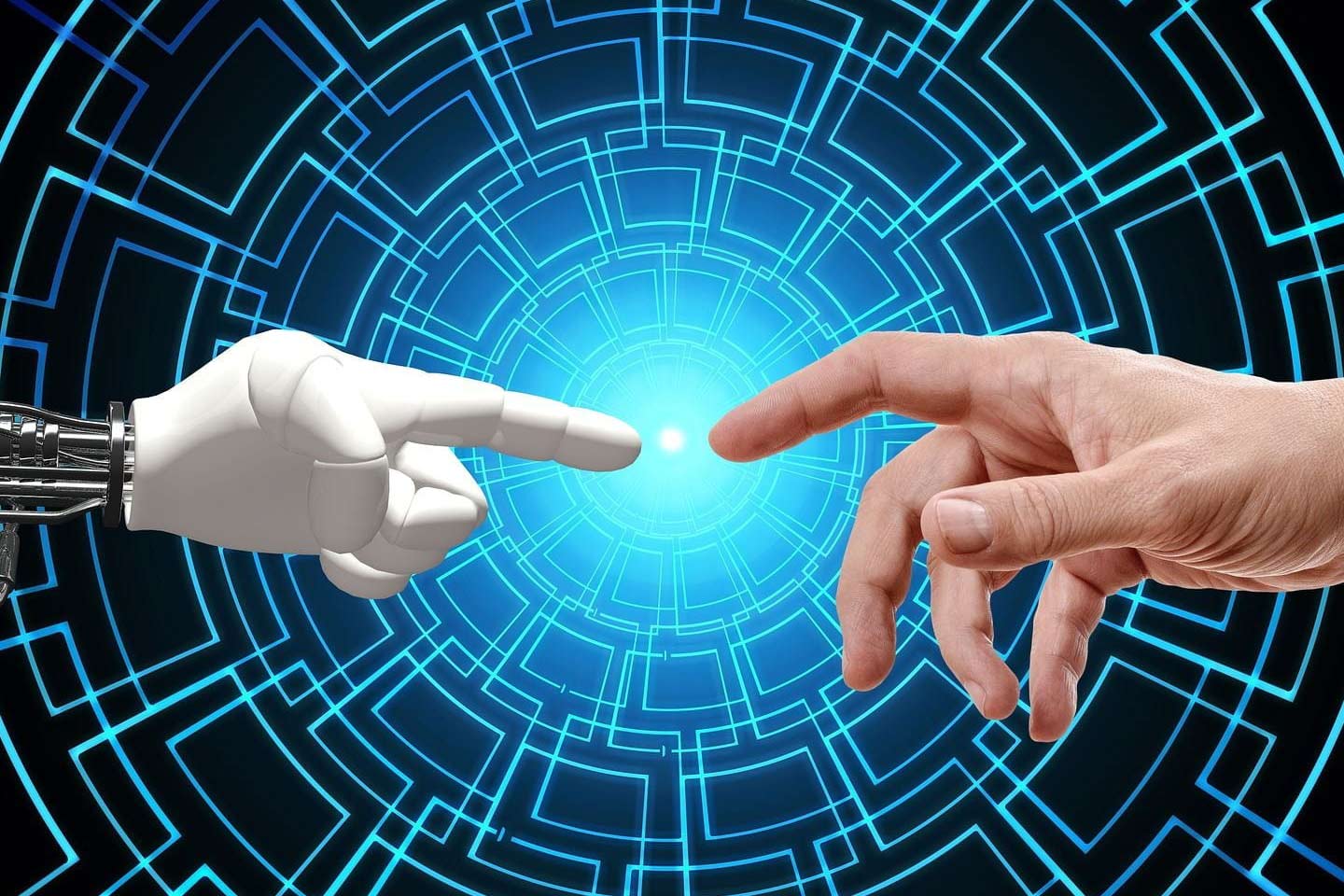 Google’s AI technology will help users identify issues related to a user’s skin, hair, and nails. The new features for Google Health were announced at the Google I/O 2021 keynote on May 18. The AI tech will be arriving as a Web-based application that will be launched later in the year.

The announcement for Google Health’s new AI tool was made through a series of posts on Google’s blog. Commenting on the dermatology AI tool, Google states that every year “almost ten billion Google Searches are related to skin, nail and hair issues. Two billion people worldwide suffer from dermatologic issues, but there’s a global shortage of specialists.” Through a new study, the search giant found “the right deep learning system can be used to accurately identify patients who are likely to have active TB based on their chest X-ray.”

As mentioned, Google’s dermatology-based AI tool will be a Web-based application where users will have to take three images from different angles of their skin, nail, or hair concern using their smartphone’s camera. Google will ask questions about the users’ skin type, the duration of the issue, and other symptoms that will help the tool narrow down the possibilities. The AI tool has been developed using de-identified data from 65,000 images and case data of diagnosed skin conditions.

Google states that “the AI model analyses this information and draws from its knowledge of 288 conditions to give you a list of possible matching conditions that you can then research further.”

Users will then be shown dermatologist-reviewed information, answers to commonly asked questions, along with matching images from the Web. Google doesn’t intend the tool to provide a full-fledged diagnosis of the issues as many of them may require an in-depth review by a specialist, instead it hopes to provide ample information so users can make an informed decision going further. Google Health will also take into account user’s age, sex, race, and skin type to make the tool valid for everyone.

The dermatology AI tool has passed clinical validation and has been marked as a Class I medical device in the EU. The AI tool has not been evaluated by other health regulatories around the world as of now. Since the tool will debut later this year, users can sign up for an early access by filling a form.

Google has also been developing its AI to be able to detect TB in potential patients in an early stage. It states that “diagnosing TB early is difficult because its symptoms can mimic those of common respiratory diseases.” Google’s AI tool was able to detect “active pulmonary TB cases with false-negative and false-positive detection rates that were similar to 14 radiologists.” The screening was also able to maintain accuracy with HIV-positive patients, who are at a higher risk of developing TB.

The research by Google suggests “that any clinic could start from this default threshold and be confident that the model will perform similarly to radiologists, making it easier to deploy this technology.” Clinics can then adjust the threshold depending on the need and the resources of the local community. Google’s studies also show that effective AI-powered screening can save up to 80-percent costs per positive TB case detected.

To make the AI tool more accurate, Google conducted research on patients from five countries and used de-identified data from nine countries. It is also planning to expand the research with the help of Apollo Hospitals and Centre for Infectious Disease Research in Zambia.