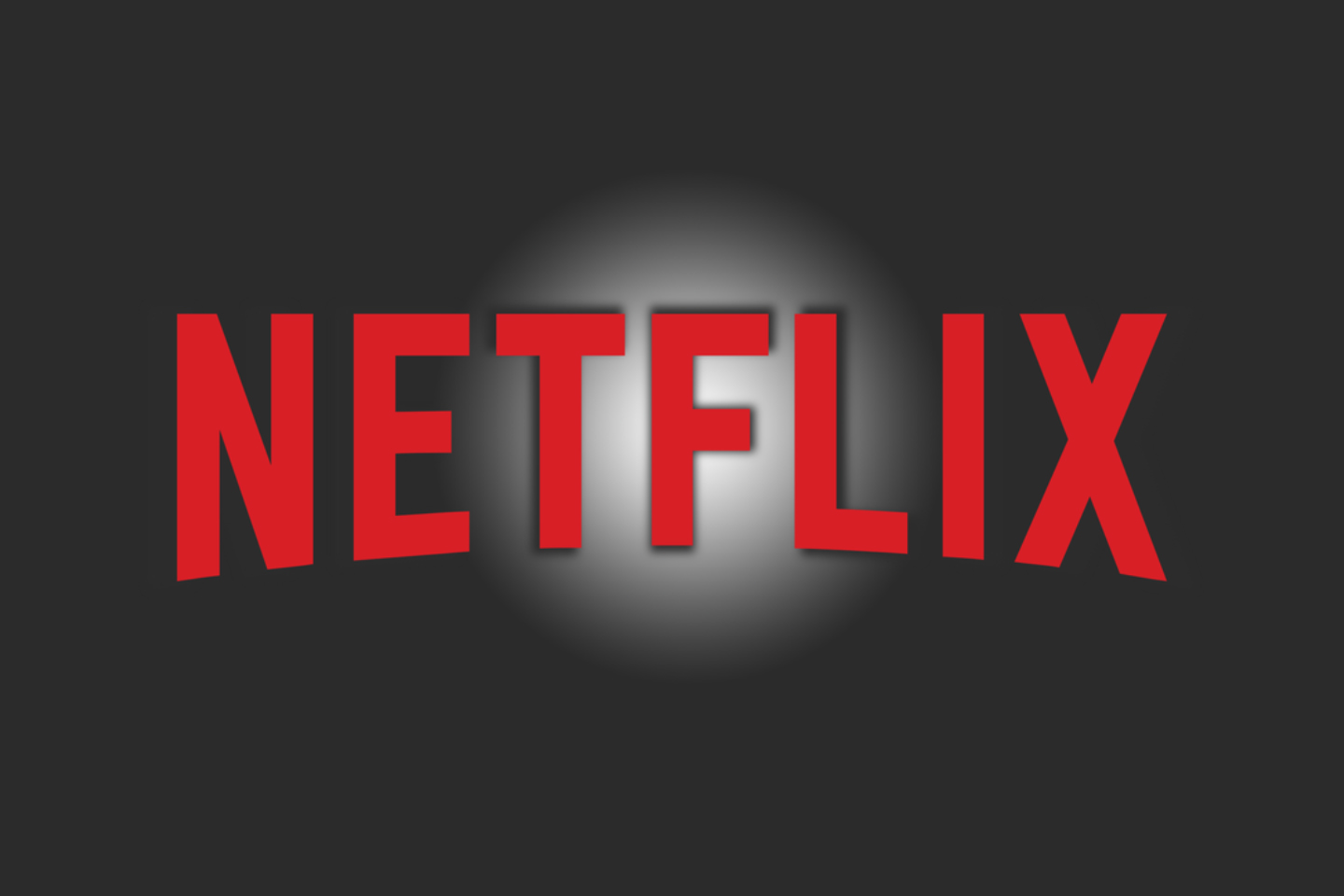 Netflix has dipped a toe in gaming on occasion, with perhaps the hugely successful “choose your own adventure”-style film Black Mirror: Bandersnatch as the most prominent example. But the streaming giant may be expanding further into gaming with a new bundle for Netflix subscribers, according to several reports over the past few days.

The Information had the first report on Friday, writing that Netflix wants to hire an executive to oversee new gaming efforts and that the company is considering a bundle of games similar to Apple Arcade. (Hours later, Reuters corroborated that a gaming exec is a planned hire at Netflix.) The company has also chosen not to include ads in the games, according to The Information. But The Information also said that Netflix’s plans are still “very much in flux.”

In a report published Monday, however, Axios shared more details from its own reporting. An Axios source said to think of the upcoming service, which would be offered to Netflix subscribers, as “a smaller Apple Arcade” bundle that would include both licensed Netflix IP and games commissioned from indie studios. The service could be a way out, though, “possibly launching in 2022.”

While Netflix hasn’t publicly confirmed the potential expansion of its gaming efforts, in a statement published by both The Information and Polygon, the company left the door open to the idea that it is indeed planning to do more with gaming:

Our members value the variety and quality of our content. It’s why we’ve continually expanded our offering — from series to documentaries, film, local language originals, and reality TV. Members also enjoy engaging more directly with stories they love — through interactive shows like Bandersnatch and You v. Wild, or games based on Stranger Things, La Casa de Papel, and To All the Boys. So we’re excited to do more with interactive entertainment.

Netflix has a lot of titles based on popular video games that are out now or in the works, such as Castlevania, Resident Evil, and The Witcher (which is one of Netflix’s biggest shows), so the company clearly sees the value of video games as IP. It’s not outlandish to think that the company would want to market its series through new games, or, in the ultimate ouroboros, make a new game that eventually becomes a new Netflix show in the future.

Netflix seemed to be on its way in 2019 — it had partnered with Telltale Games on a secret Stranger Things game that died before it was announced, with a source telling The Verge that “Netflix was just getting into space and didn’t really have a games group in place yet.” Telltale’s Minecraft: Story Mode did survive, though, and is still at least partially playable on Netflix now.

Many companies are trying to build a service that’s “Netflix, but for games.” Apple Arcade and Xbox Game Pass are just two that come to mind. But these reports and Netflix’s curious non-denial suggest Netflix might like to eat its own lunch this time around.