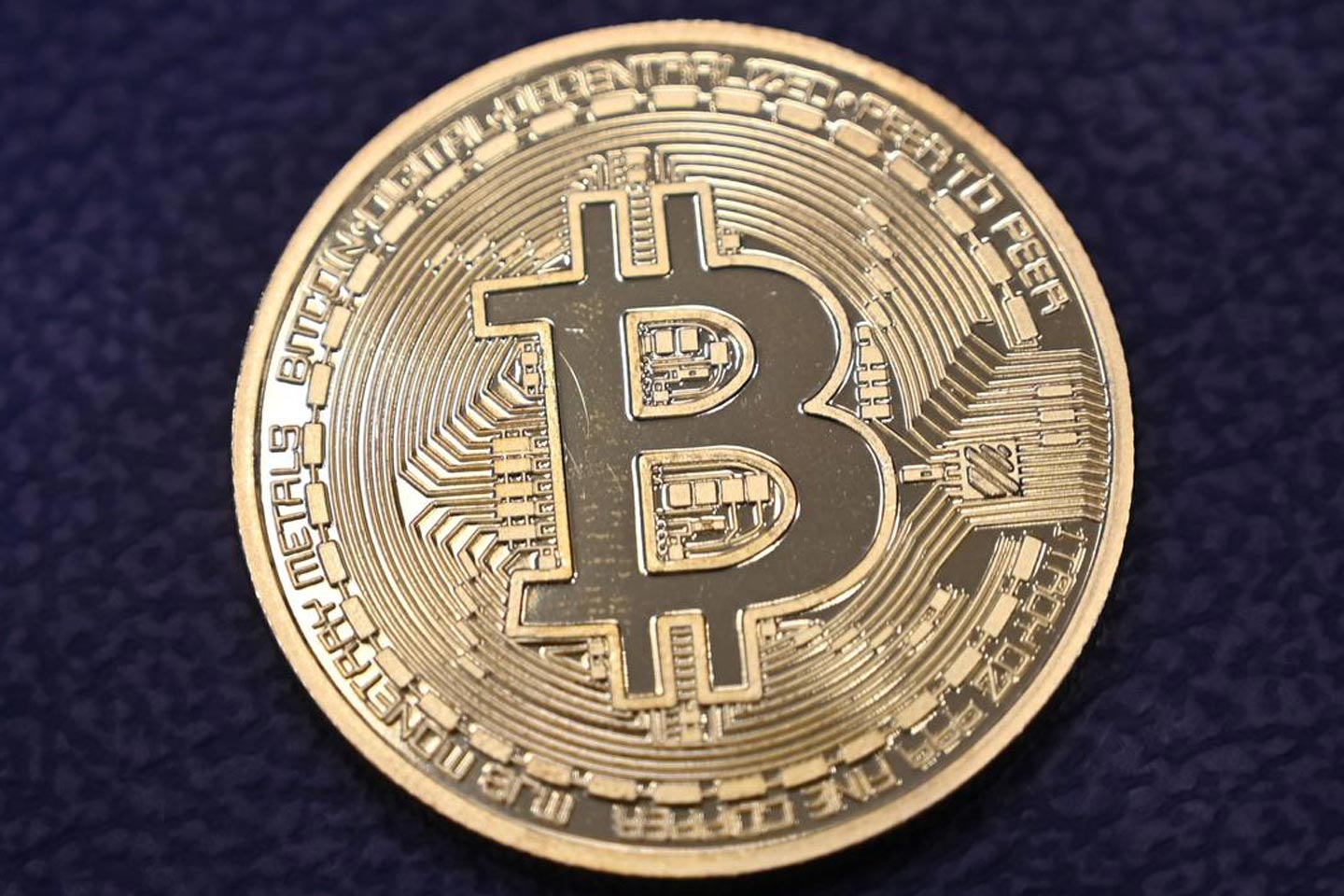 Cryptocurrencies slipped on Thursday but without falling through recent lows, as enough traders clung to hopes that the asset class can claw its way back from last week’s plunge.

Bitcoin dropped 4% in Asia to about $37,600 and the next biggest crypto-token, ether, was down 7.5% at $2,676 – leaving both well above deep week-ago troughs but miles shy of the record highs they scaled in April.

Some analysts said the falls felt relatively modest compared with recent volatility and pointed to a market finding a floor, though it is clear regulatory attention and wavering enthusiasm from Tesla boss Elon Musk are going to remain major risks.

“People lose patience and bail along the way, but … it looks like it’s starting to form a bit of a bottom here,” he said. “I’m sure that there are still some nervous folks out there who’re hoping and wishing that their long crypto positions are going to crawl back into the green.”

Bitcoin’s drop was triggered by China’s efforts to crack down on mining and trading of cryptocurrencies and weighed by Tesla suspending its willingness to accept it as payment due to environmental concerns about energy use.

The U.S. Treasury Department has also called for requiring large cryptocurrency transfers to be reported to the Internal Revenue Service and the Federal Reserve flagged the risks cryptocurrencies posed to financial stability.

“It is not a substitute for money,” Vishnu Varathan, head of economics and strategy at Mizuho Bank, told the Global Markets Forum chatroom on Refinitiv Eikon.

“At best (it) is an alternative asset, albeit one without intrinsic value,” he said, adding that blockchain technology and its potential “must not be conflated with crypto-currencies”.

Such nagging doubts have kept bitcoin from closing above its 200-day moving average since it collapsed to hit last week’s four-month low around $30,000. This week it has been supported around $37,000 but forged no higher than $40,904, while ether, which hit $1,730 last weekend, has attracted buyers above $2,500.