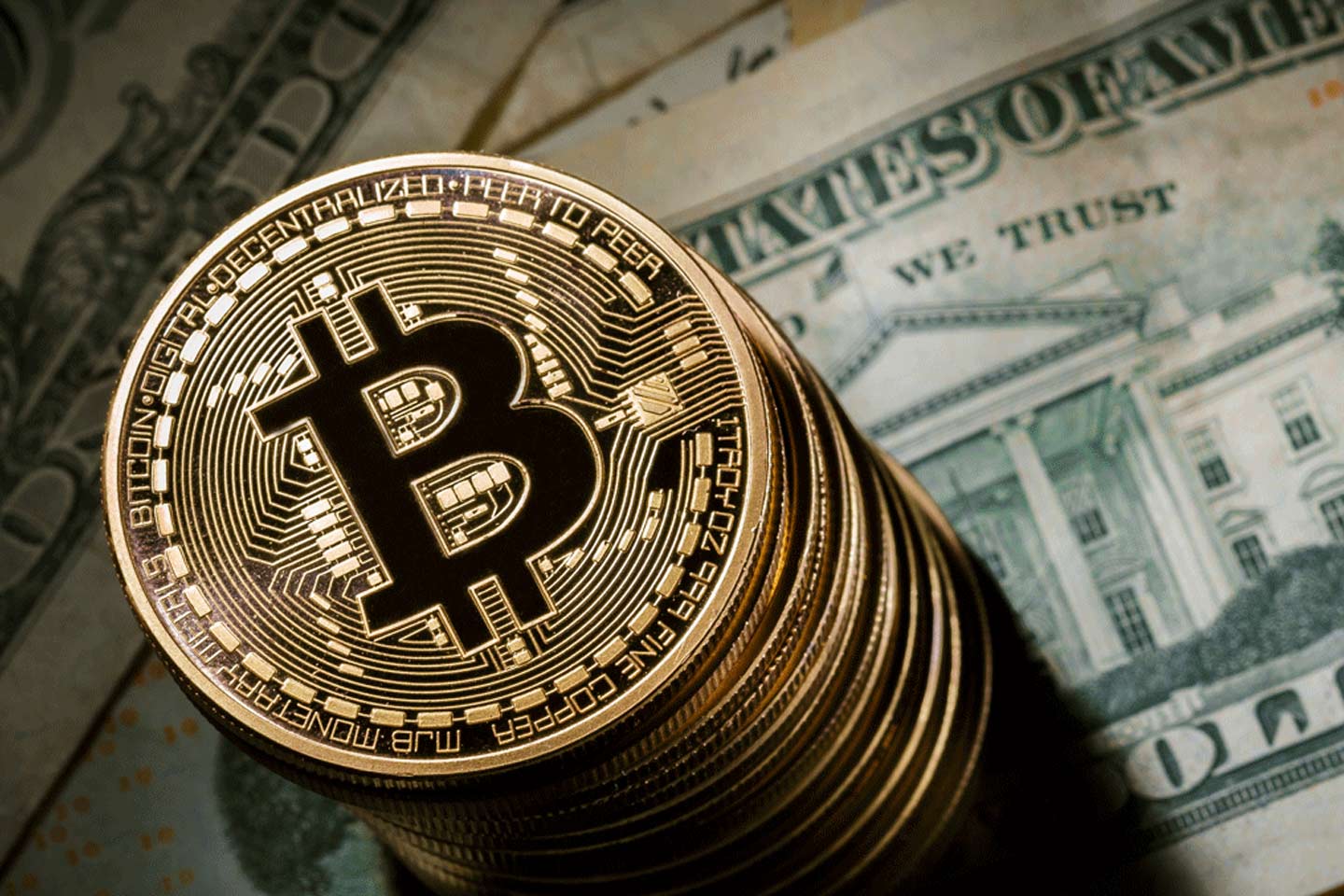 It also warned investors against speculative crypto trading on Tuesday.

It follows falls in Bitcoin of more than 10% last week after Tesla said it would no longer accept the currency.

On Wednesday afternoon, Bitcoin recovered some ground, although it was still down -10.4% at $38,131.

Meanwhile, other digital currencies such as Ether, which acts as the fuel for the Ethereum blockchain network, and Dogecoin lost as much as 22% and 24% respectively.

At the same time, Tesla shares fell more than 3% on Wall Street, possibly because of the electric carmaker’s exposure to Bitcoin.

The firm, owned by Elon Musk, still holds around $1.5bn worth of the crypto-currency.

Crypto-currency trading has been illegal in China since 2019 in order to curb money-laundering. But people are still able to trade in currencies such as Bitcoin online, which has concerned Beijing.