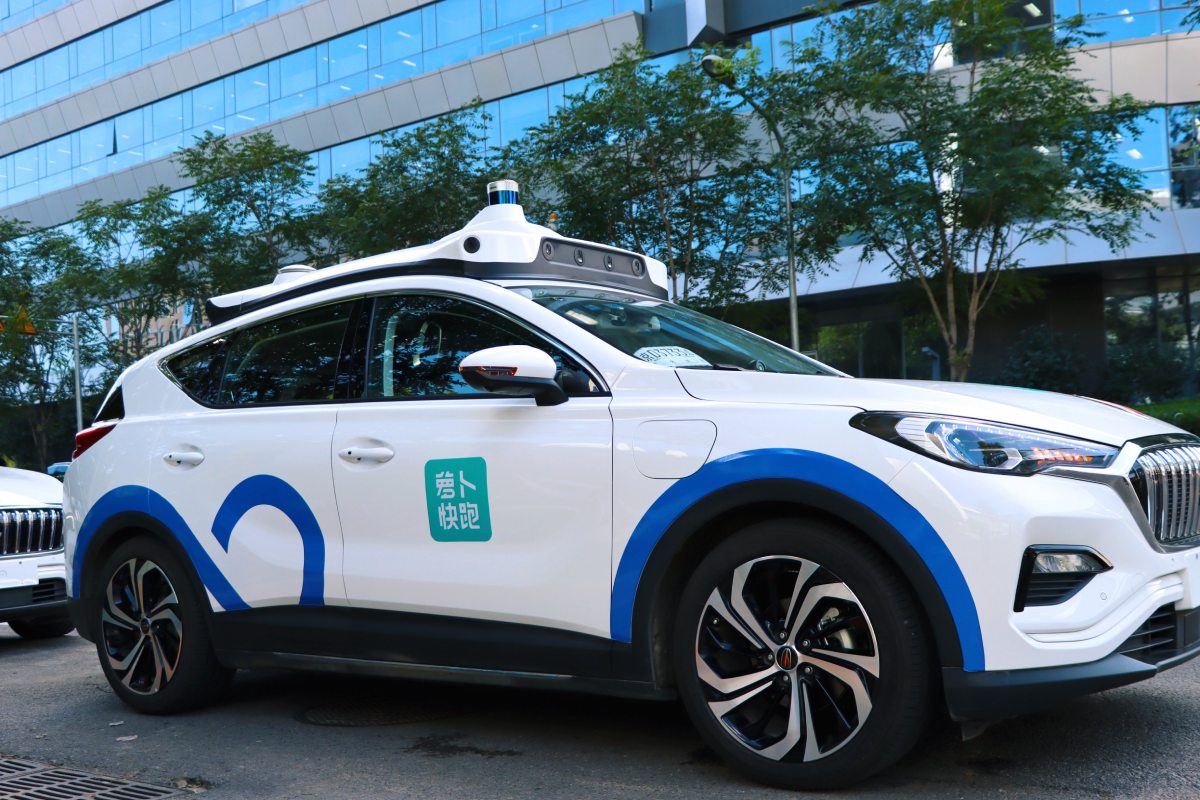 Chinese tech firm Baidu launched its self-driving taxi service in downtown Shenzhen on Thursday, marking the company’s first deployment of autonomous vehicles into a densely populated area of China. And while human drivers are still sitting behind the wheel as a safety precaution, that could change in the future as the technology progresses.

Baidu has set up 50 different pick-up and drop-off stations in Shenzhen, a city of 13 million people, and the self-driving taxis can be summoned through a smartphone app called Apollo Go, according to a new report from state media outlet China Daily.

Beijing allowed the first self-driving taxis to hit the roads in November, designating a pilot area, where the vehicles could be trialed by companies that gained regulatory approval. But Baidu isn’t the only self-driving vehicle company offering taxi services in China. Companies DeepRoute, Pony.ai, and AutoX have also begun trials of their own robotic taxi rides.

Shenzhen is the seventh city in which Baidu has introduced its autonomous car services in China and the company has set an ambitious goal of expanding Apollo Go operations to 65 cities nationwide by 2025 and 100 cities by 2030.

The latest Shenzhen operation is the first time Baidu has entered a downtown area in first-tier cities in China. Nanshan district is one of the most densely populated areas in South China and home to countless firms with a large demand for transportation services.People have been waiting on self-driving cars for quite a while now, with promises from American businesses that stretch all the way back to the 1950s. But it seems Americans aren’t really leading the pack when it comes to delivering on this promise just yet. Especially when you look at the ridiculous risks and stupid mistakes that Tesla’s so-called “self-driving” features are taking at the moment.