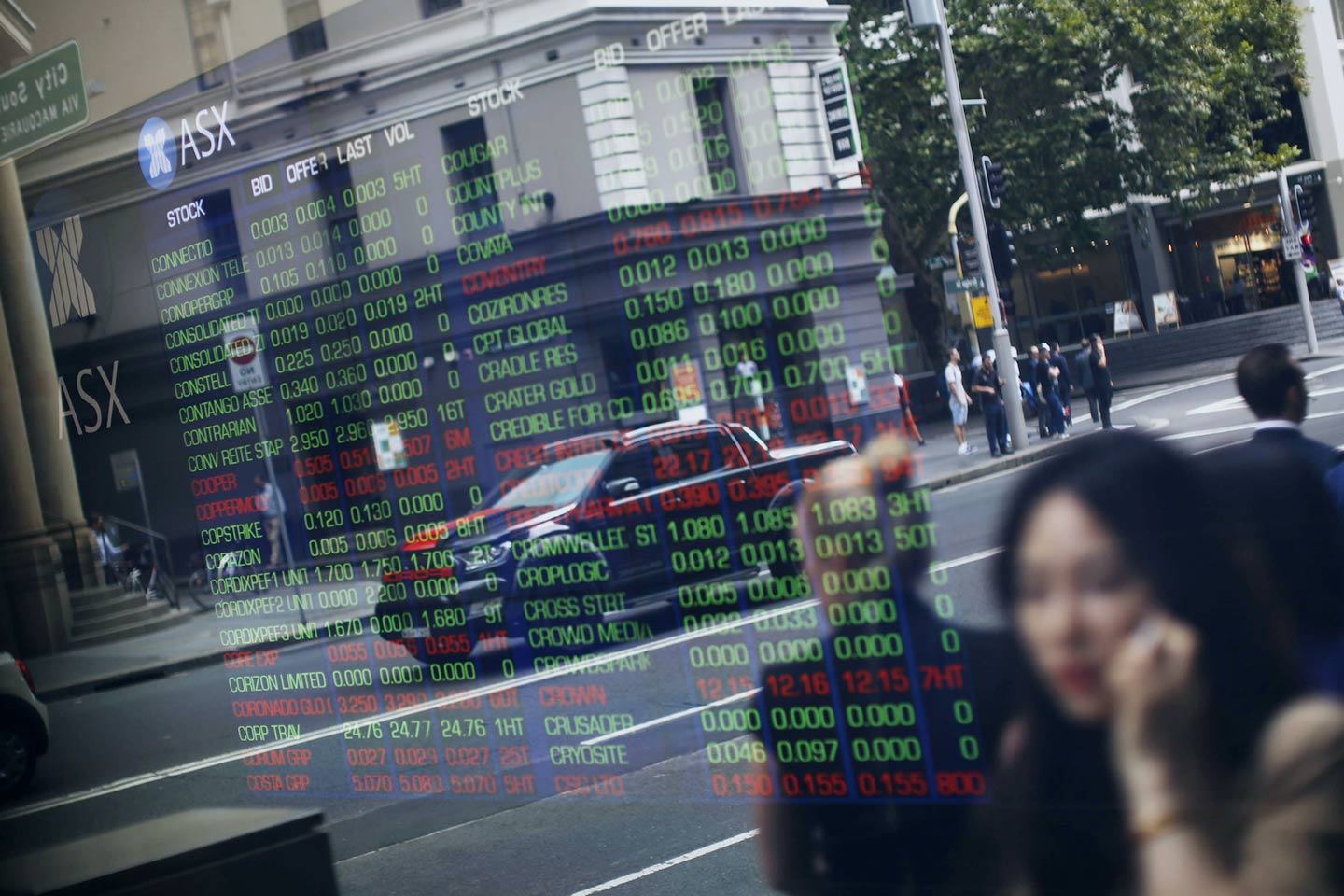 Asia-Pacific markets struggled for gains Friday as investors turned cautious, despite a positive finish stateside in the previous session.

Data showed China’s factory activity expanded at a slower-than-expected pace in April as the official manufacturing Purchasing Manager’s Index fell to 51.1, from 51.9 in March. A reading above 50 indicates expansion.

Indian shares also declined in afternoon trade with the Nifty 50 down 0.8% and the Sensex lower by 0.87%.

Friday’s session followed an overnight session on Wall Street where major U.S. indexes finished higher. Economic activity stateside picked up in the first three months of 2021 as GDP rose 6.4% on an annualized basis, but it fell slightly short of expectations.

“Strong US economic momentum has positive implications for the global economy,” wrote Kim Mundy, a senior economist and currency strategist at the Commonwealth Bank of Australia, in a morning note.

“In our view, the global economy will benefit from spill‑overs via higher US imports. The combination of low-interest rates, an improving US economy, and an improving global economy is a recipe for the USD to continue on its downward trend,” Mundy added.

Currencies and oil
The U.S. dollar traded up 0.11% at 90.714 against a basket of its peers. The dollar index is down from levels above 91.2 reached in the previous week.

The Japanese yen changed hands at 108.87 per dollar, comparatively weaker than levels below 108.00 that it traded at last week. Elsewhere, the Australian dollar traded higher by 0.08% at $0.7770.

Oil prices rose overnight on the back of a weaker dollar and economic optimism but pulled back on Friday during Asian trading hours. Still, prices are trading at levels not seen since March.

“Crude oil prices rallied as signs of further strength in demand continue to emerge,” ANZ analysts wrote in a morning note. “The emergence of several US cities from lockdown is stoking confidence of stronger demand in gasoline ahead of the key US summer driving season.”

They added that the renewed optimism in U.S. and Europe is “overshadowing headwinds in India, where the second wave of infections of Covid-19 are resulting in new travel restrictions being put in place”.