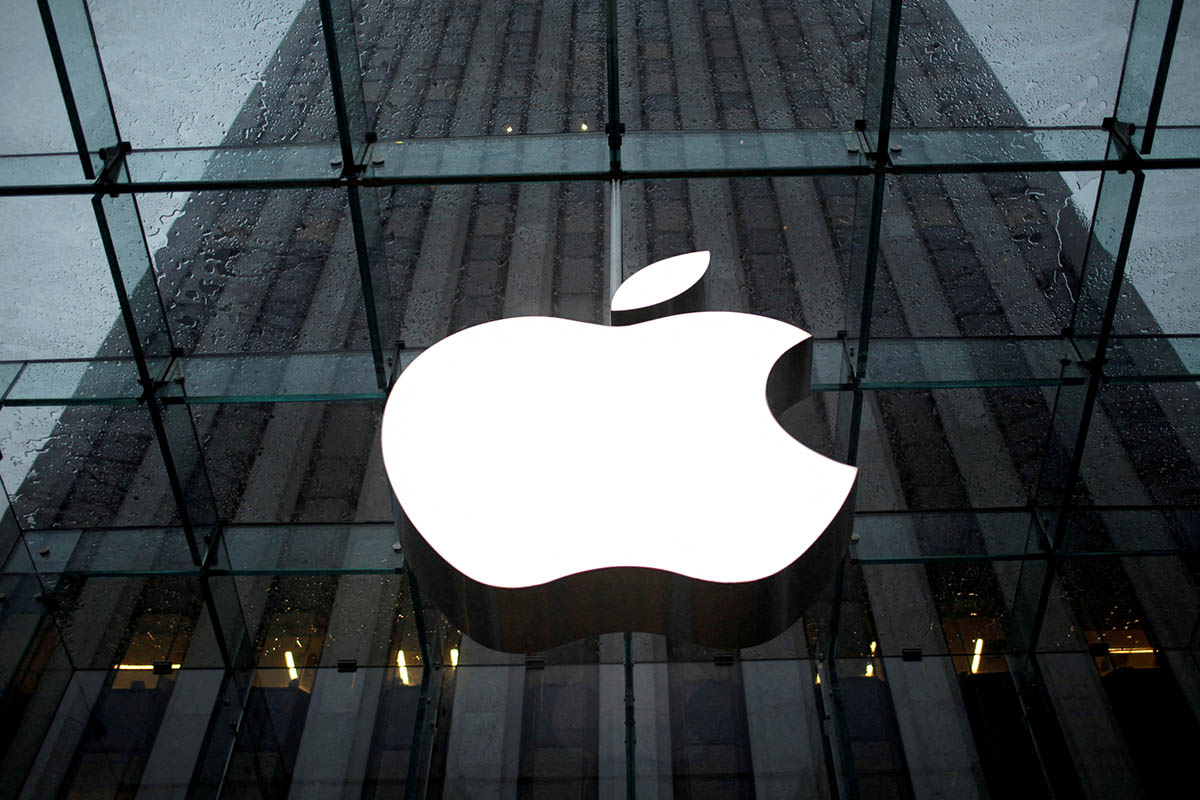 Apple has become the latest major firm to halt all product sales in Russia, in a widening corporate backlash to the country’s invasion of Ukraine.

The iPhone giant said it was “deeply concerned” about the Russian invasion and stands with those “suffering as a result of the violence”.

Apple Pay and other services such as Apple Maps have also been limited.

Google has also removed Russian state-funded publishers such as RT from its features.

Apple said in a statement that the firm had disabled both traffic and live incidents in Apple Maps in Ukraine as a “safety and precautionary measure for Ukrainian citizens”.

Last week, Ukrainian Vice Prime Minister Mykhailo Fedorov published an open letter to Apple on Twitter, in which he asked Apple to cut Russia off from its products, services, and App Store.

Earlier, Google restricted news firms funded by the Russian government from advertising tools and some features on YouTube.

“We are committed to complying with all sanctions requirements and we continue to monitor the latest guidance,” the company wrote in a blog post.

The company also told the BBC that Google Pay had been limited in the country – for those using sanctioned banks. Google has not, however, blocked Google Pay in Russia.

Google also said, “most of our services (like Search, Maps, and YouTube) currently remain available in Russia, continuing to provide access to global information and perspectives.”