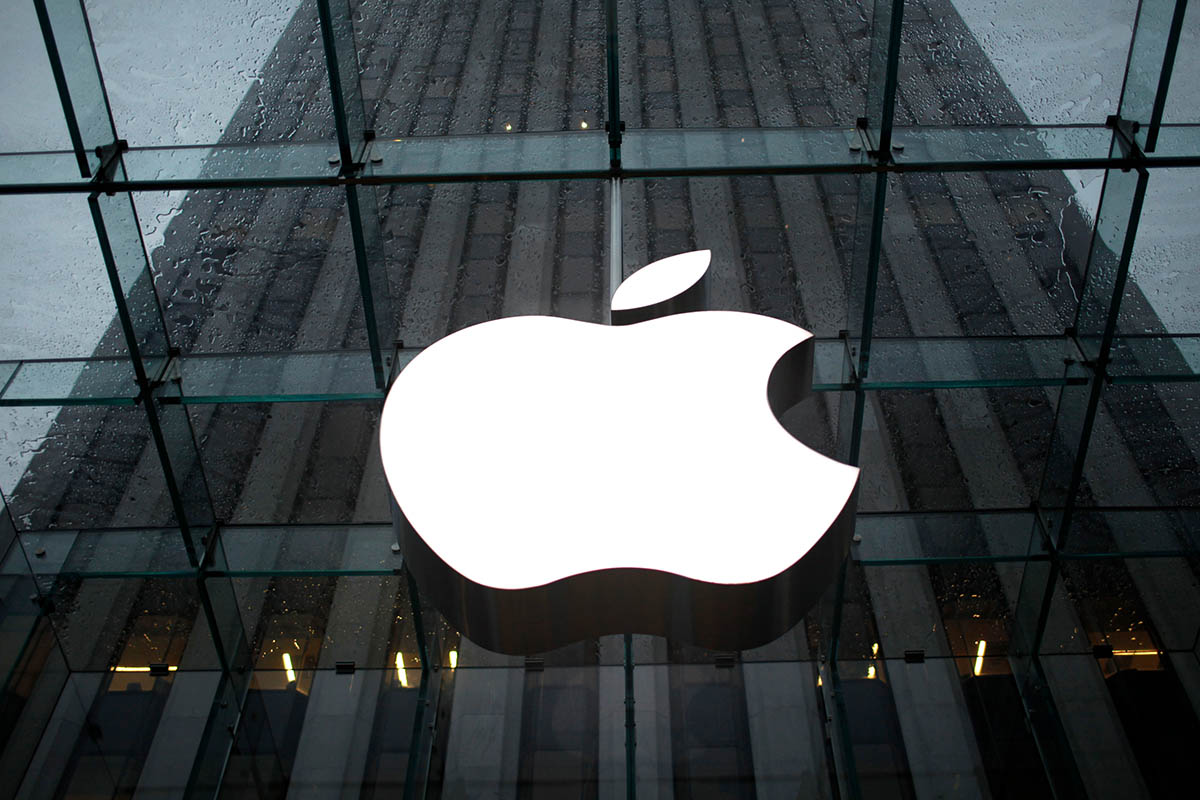 Apple may be working on a device with a 20-inch foldable display, which Apple tracker Mark Gurman describes as an “iPad / MacBook hybrid” in Bloomberg’s Power On newsletter.

Gurman says that Apple is, indeed, exploring the possibility of a folding device of the sort, backing up the claims of Ross Young, the CEO, and analyst at Display Supply Chain Consultants. Last week, Young brought attention to Apple’s supposed plans to develop a device with a large, folding screen, and Gurman has added some more depth to this rumor.

Gurman claims the device will feature a dual-screen display that omits a physical keyboard and trackpad — navigating and typing on the device will be entirely touchscreen-based. In terms of a potential release date, Gurman cites Young’s prediction of 2026, around the same time Apple’s rumored car is set to launch.

Lenovo has already done something similar with its ThinkPad X1 Fold, which sports a 13-inch display that folds in the center to become a touchscreen laptop. But as my colleague Monica Chin notes in our review of the device, Lenovo hasn’t perfected the technology just yet. With a potential release set as far back as 2026, Apple has quite a bit of time to get things right — that is, if the foldable device ever materializes.